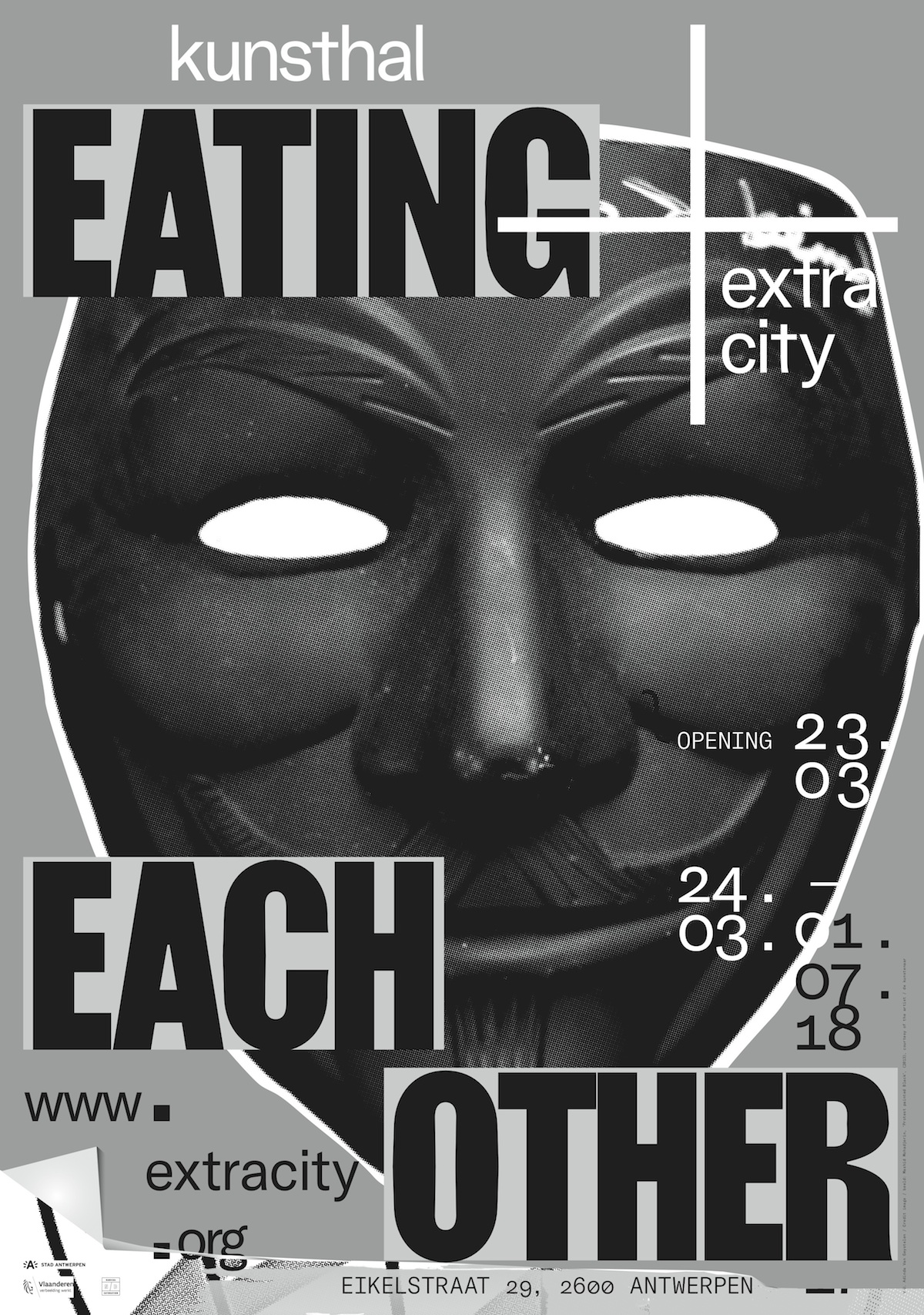 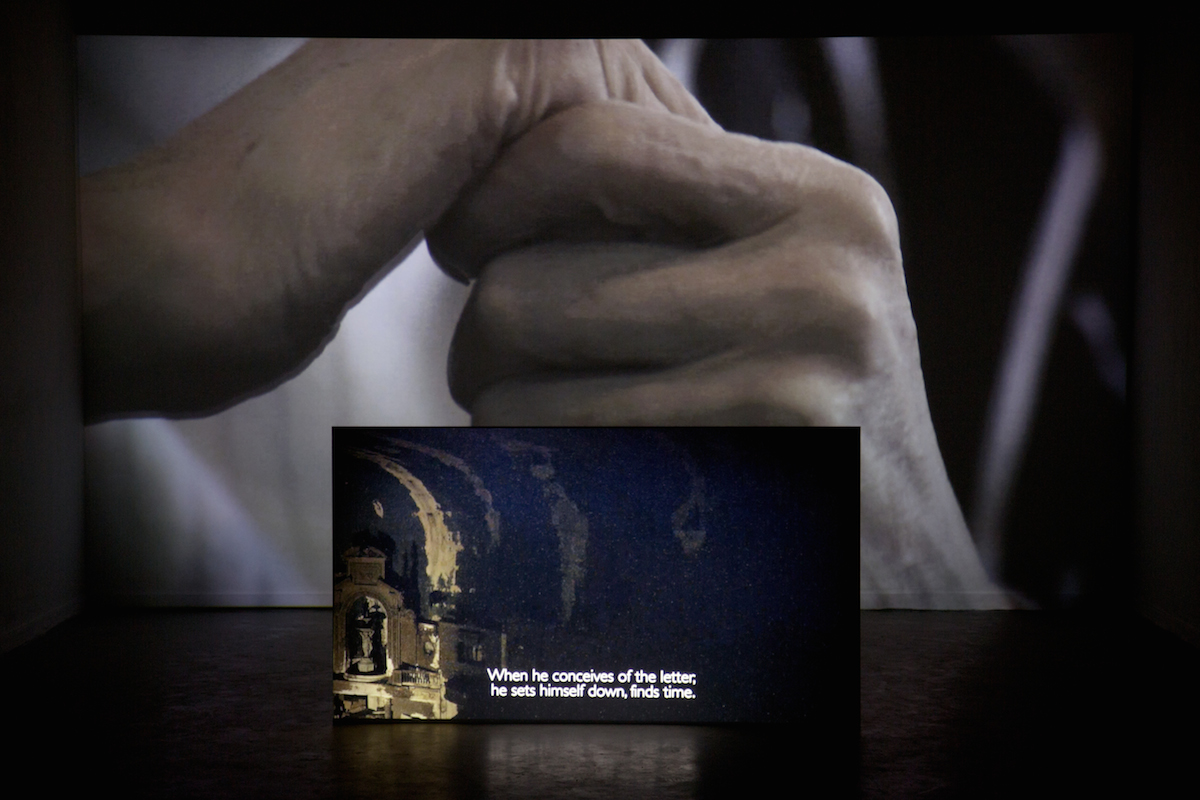 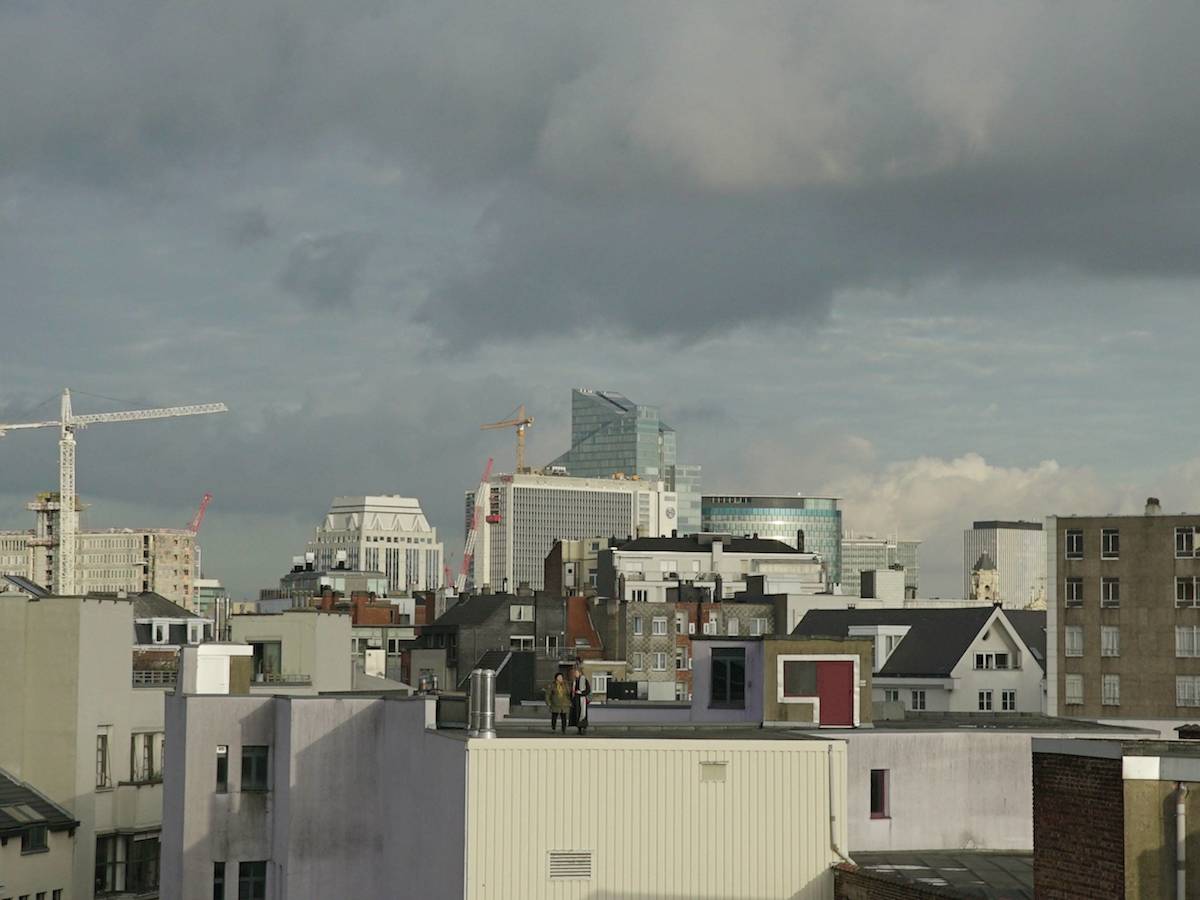 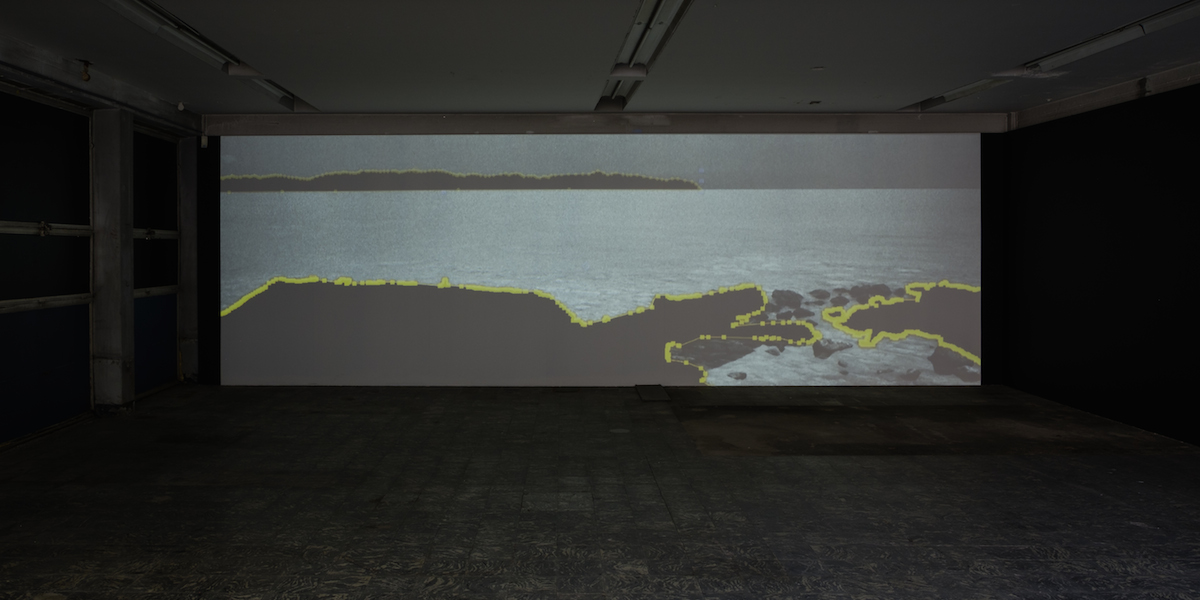 On the dynamics of reappropriation


Western-European cities have become melting pots of different minority cultures. Yet the Western ‘Enlightened’ values still reign. As a possible tool of resistance against an all-consuming liberal ideology, Eating Each Other presents the strategy of ‘reappropriation’, by which dominant patterns of thought and behaviour are mixed with one’s own knowledge, customs and rituals to create something entirely new.


The question remains: who is eating and who is eaten?

In 2018, Antwerp will for the first time have more residents with a migrant background than it will have native Belgian residents. This will make it a so-called ‘majority-minority city’, a city in which the majority is made up of a wide range of minorities. As such, the city will no longer be characterised by a distinct ethnic, religious and cultural homogeneity. In light of this, to look at ‘citizenship’, values and norms from a Western perspective is no longer a valid approach.

The exhibition and public programme ‘Eating Each Other’ looks at the strategy of reappropriation. The project is inspired by the 'Manifesto Antropófago' (‘Cannibalist Manifesto’) written by Brazilian poet and theorist Oswald de Andrade in 1928. In this poetic text, de Andrade proposes to cannibalise a dominant culture by eating it, digesting it and excreting it in an entirely new form.

Processes of reappropriation enable people to create a space that they recognise as their own. At the same time, they reveal an interesting power dynamic. They are simultaneously a tool of domination and a means of resisting domination. It is this dynamic that ‘Eating Each Other’ seeks to reflect. The ‘cannibalistic’ process is presented through artworks that themselves are proposals for reappropriation, as well as through groups of works that mutually reappropriate in various ways.

Opening 'Eating Each Other'

Guided tour during Made in Berchem