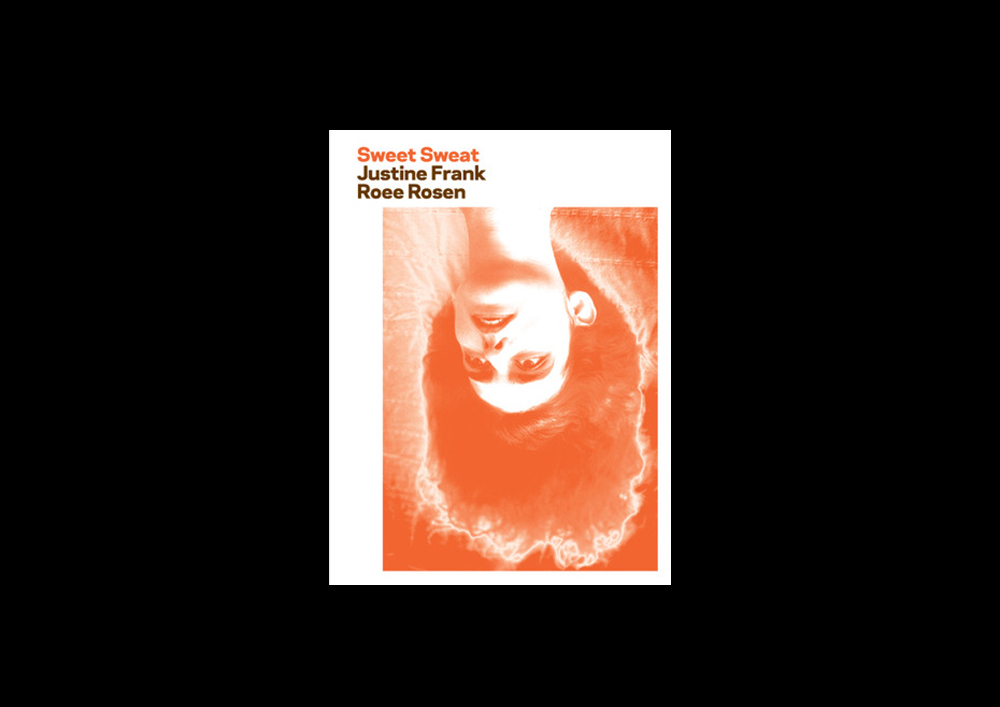 Sweet Sweat, the only novel by Belgian artist Justine Frank, is unusual, to say the least—a blend of feminism, pornography, Judaism, and art, written in French in 1931. Its heroine is a Jewish girl named Rachel, born in the South of France, who has an outstanding talent for debauchery and crime. She takes up with the sybaritic Count Urdukas and sets out with him on an odyssey of pleasure and corruption marked by bizarre events in which horror and humor mingle. This comprehensive new edition of Frank's novel includes an essay and an extensive biography by Israeli American writer and artist Roee Rosen and a timeline tracing key moments in Frank's life, providing a definitive analysis of this once-scandalous novel and its historical and cultural contexts.

[As he hovered] over the skinny body, his nostrils were filled with the aroma of horror-sweat that poured from Rachel. He was swept by the scent. His breathing became a guttural purr and his eyes glazed over. Oh, shrewd liqueur of tropical fruits!
Ah, venomous crème de cassis!
Hurrah, distilled, tyrannical sweetness, tainted neither by a salty tint nor sour hint!
Never had the Count been caught by such a fire as was ignited by this sweetness... a carnivorous perfume, as seismic as epilepsy... A smut potion worthy of the sacred nostrils of the Pope!
—Justine Frank, Sweet Sweat, 1931

Roee Rosen's paintings, films, and writings have become known for their historical and theological consciousness, novelistic imagination, and psychological ambition. His work addresses the representation of history, the political economy of memory, and the politics of identity, often exploring the tension between trauma, horror, humor, and truth. Rosen was born in Rehovot, Israel, in 1963, and received degrees in visual art from the School of Visual Arts and Hunter College, both in New York. He now lives in Israel, where he teaches art and art history at Bezalel Academy of Art and at Beit Berl College. In 1997 Rosen's controversial exhibition “Live and Die as Eva Braun” at The Israel Museum, Jerusalem, was aggressively attacked by Israeli politicians. It won critical praise, however, for its new approach to the representation of the memory of the Holocaust. Rosen's projects include the exhibition “Justine Frank (1900–1943): A Retrospective” (2009) and the films Two Women and a Man (2005) and The Confessions of Roee Rosen (2008). He has authored the books A Different Face (Shva, 2000), Lucy (Shadurian, 2000), Sweet Sweat (Babel, 2001), and Ziona™ (Keter, 2007). 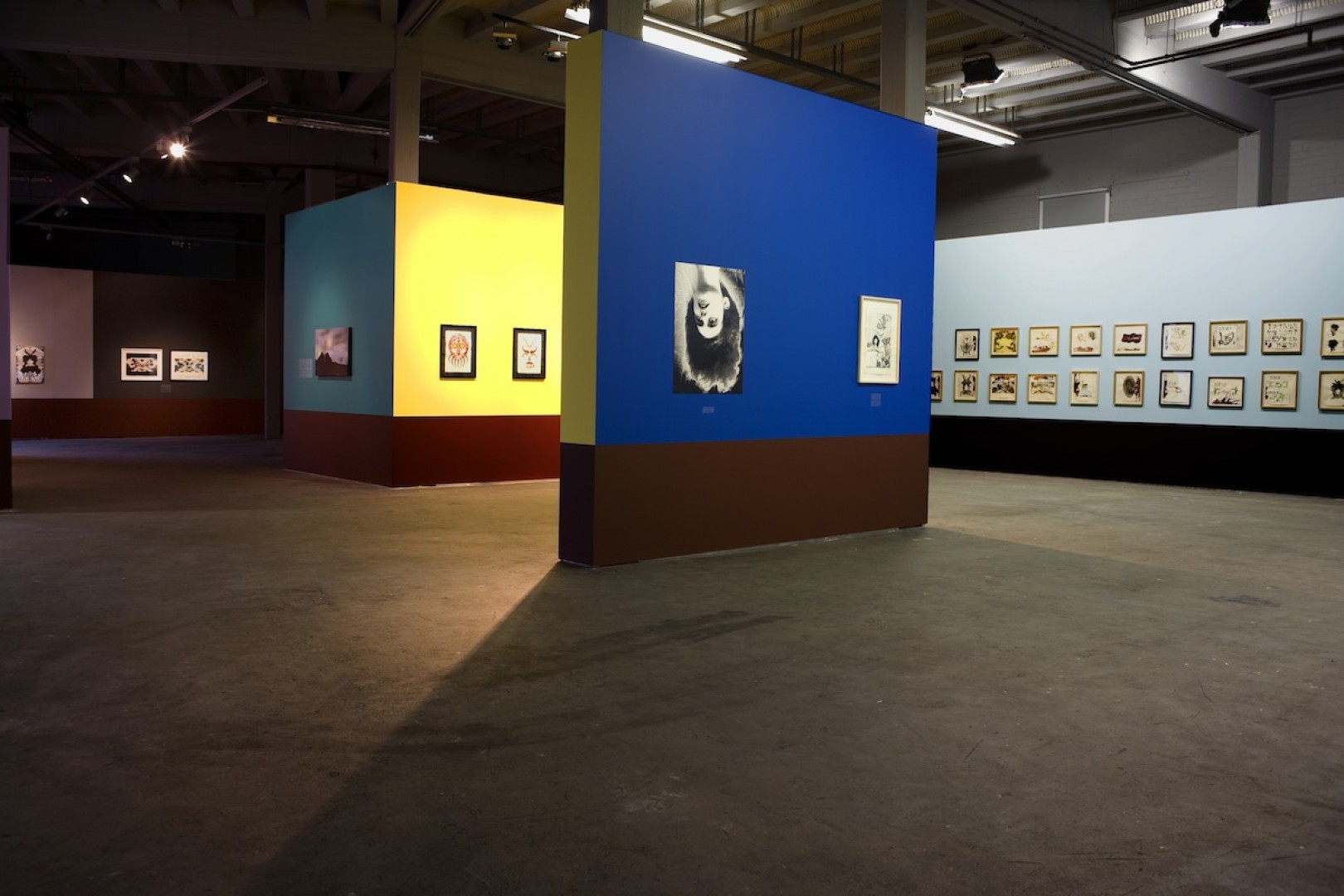