Over the last dozen years, Peter Friedl has been photographing play yards around the world and compiling the images alphabetically by place name. Playgrounds is less a comprehensive typology than a narrative study in which the few places shown--at once as specific as their chipped paint and representative of all those that cannot be included--describe the world through the space it allots to children. Roger M. Buergel writes that "Peter Friedl adopts a comparative approach, reminiscent of the anthropological projects of the first half of the twentieth century... the quest for meaning at the intersection of repetition (image on image) and differentiation (the differences between the pictures)." Friedl was born in 1960 in Austria, where he still lives and works. His photography has appeared in numerous solo and group shows around the world including Documenta X (1997), the forty-eighth Venice Biennale (1999), and the third Berlin Biennial (2004). In 2006 the Museum of Contemporary Art in Barcelona opened a retrospective called Peter Friedl: Work 1964-2006, which will travel to Miami and Marseille. 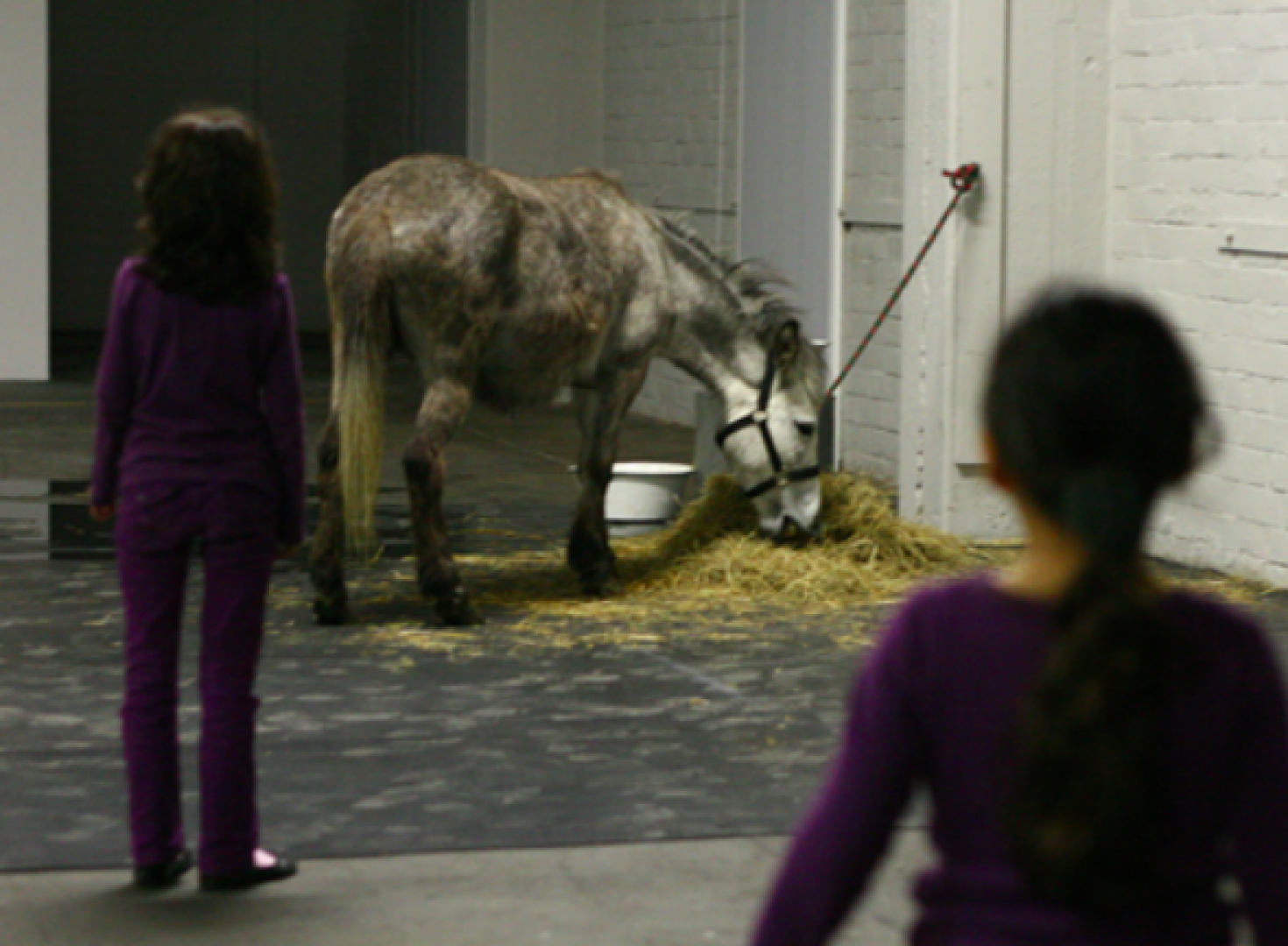