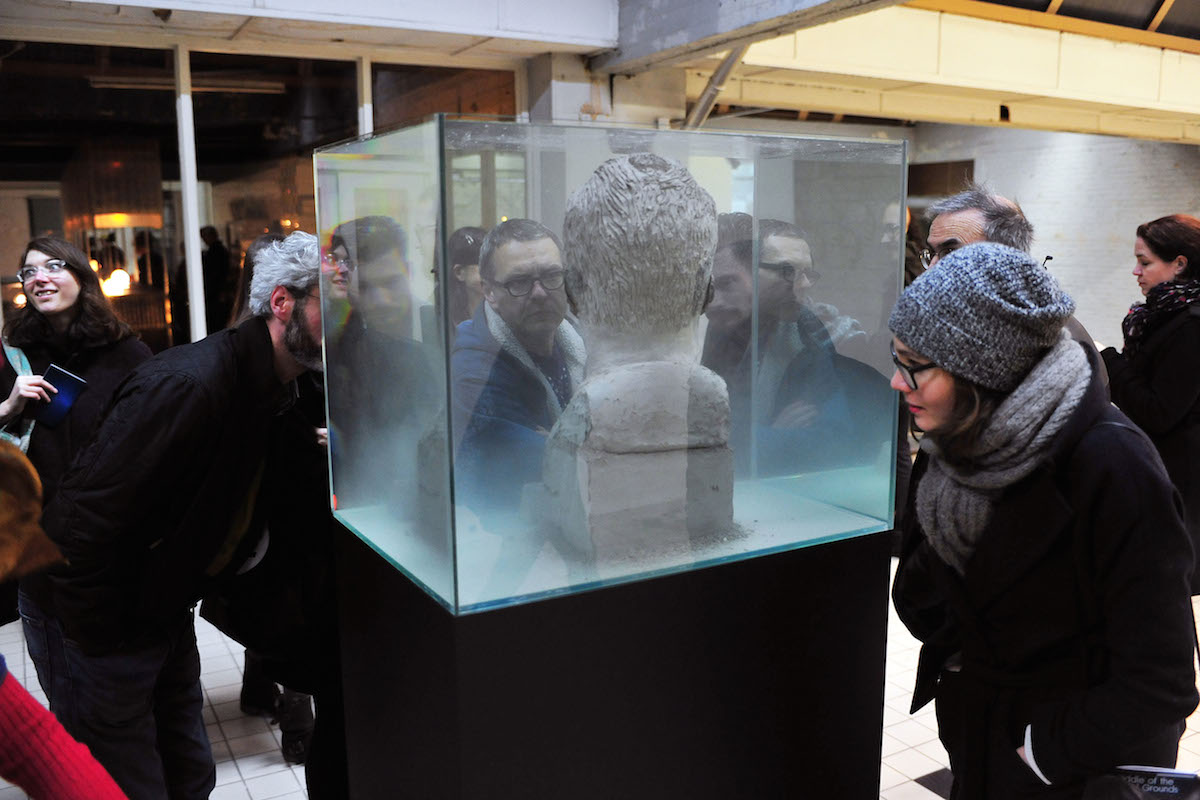 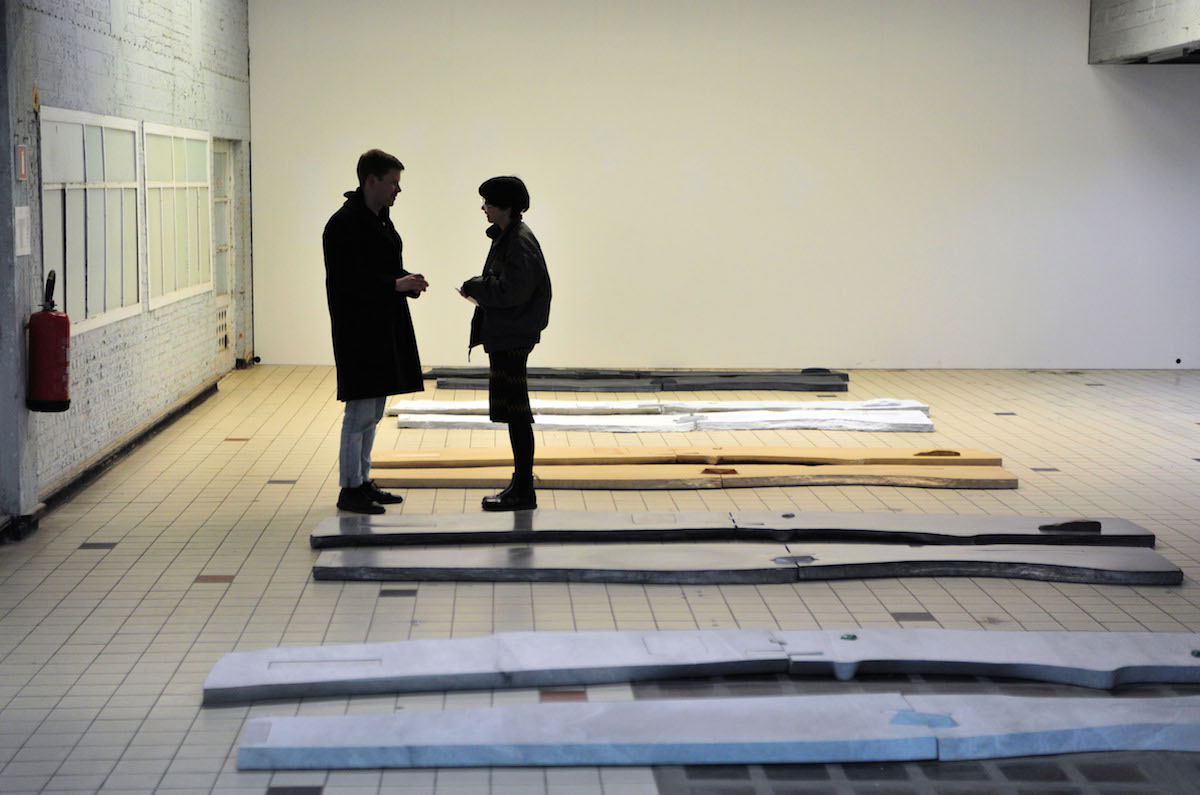 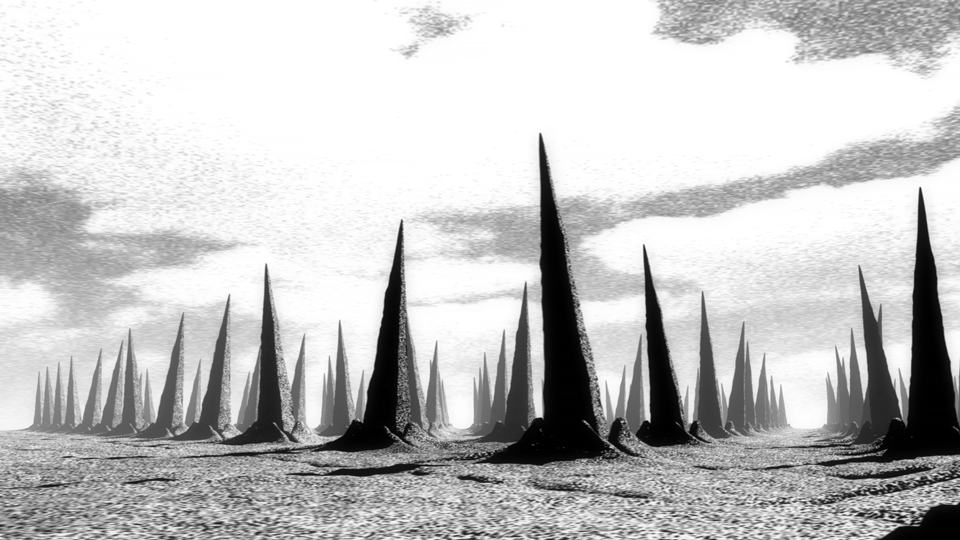 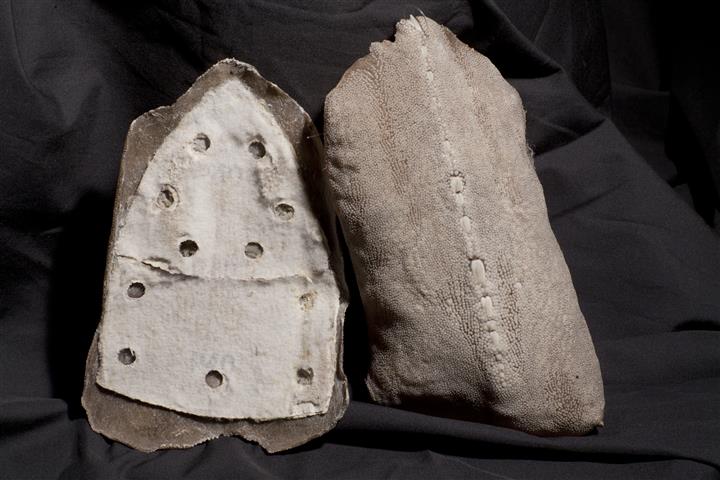 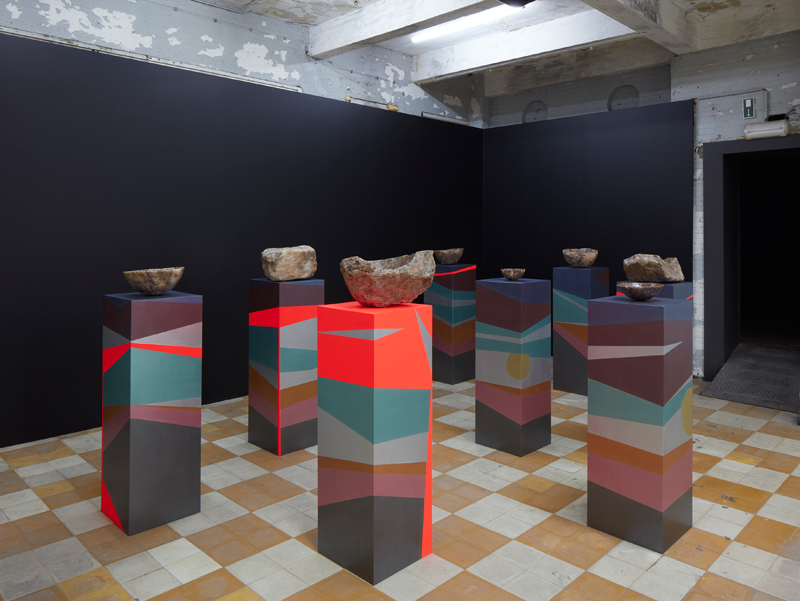 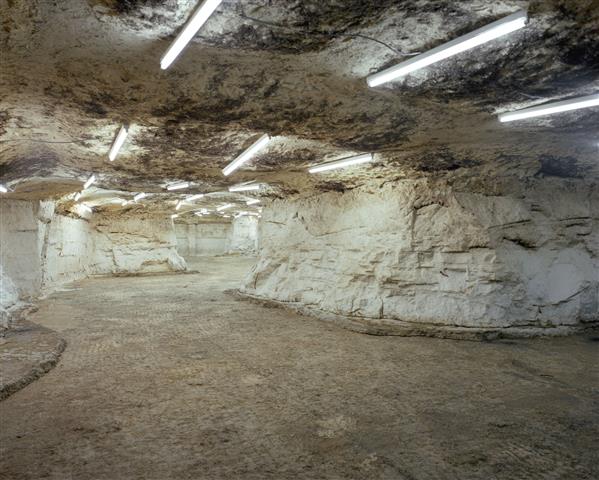 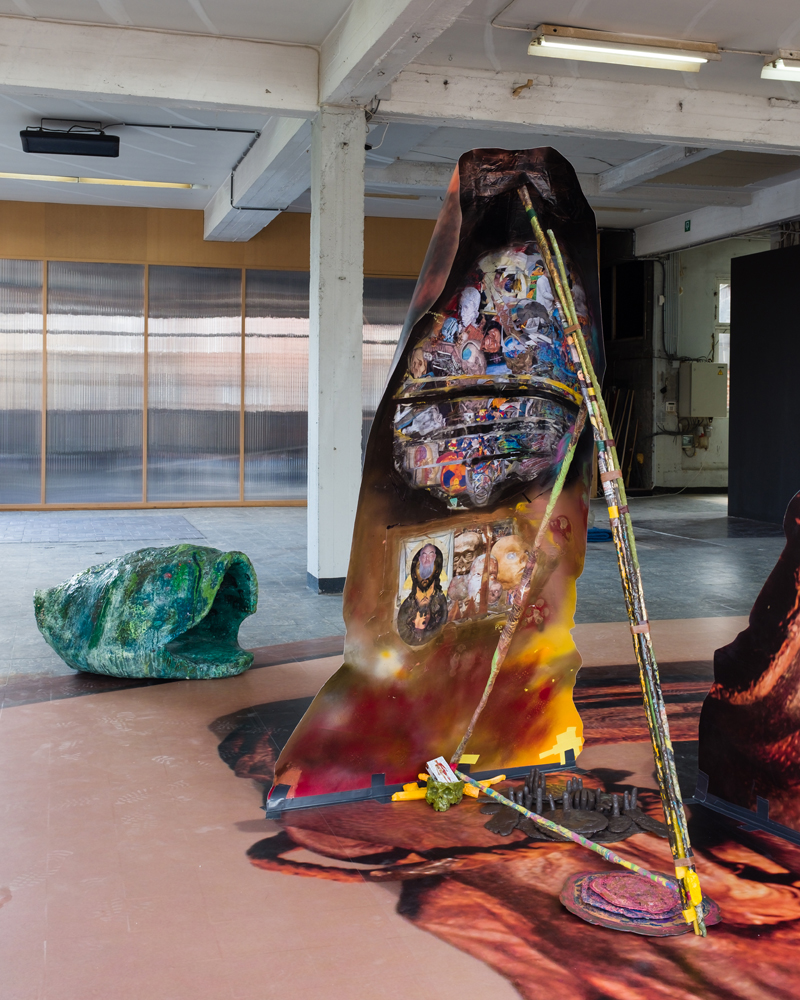 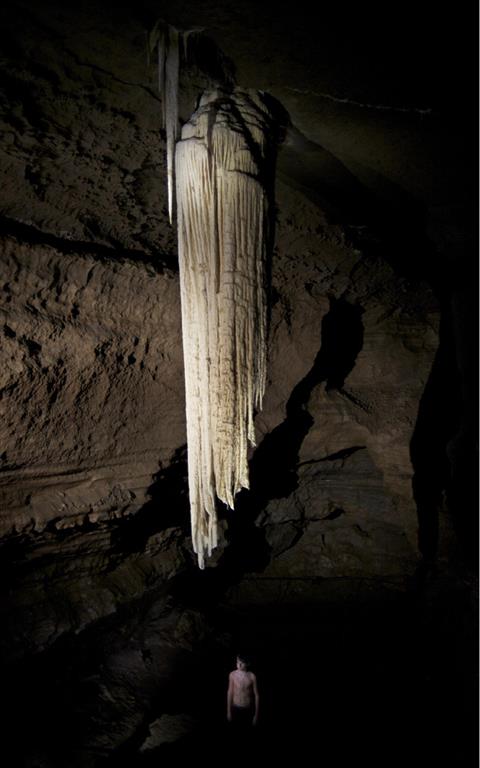 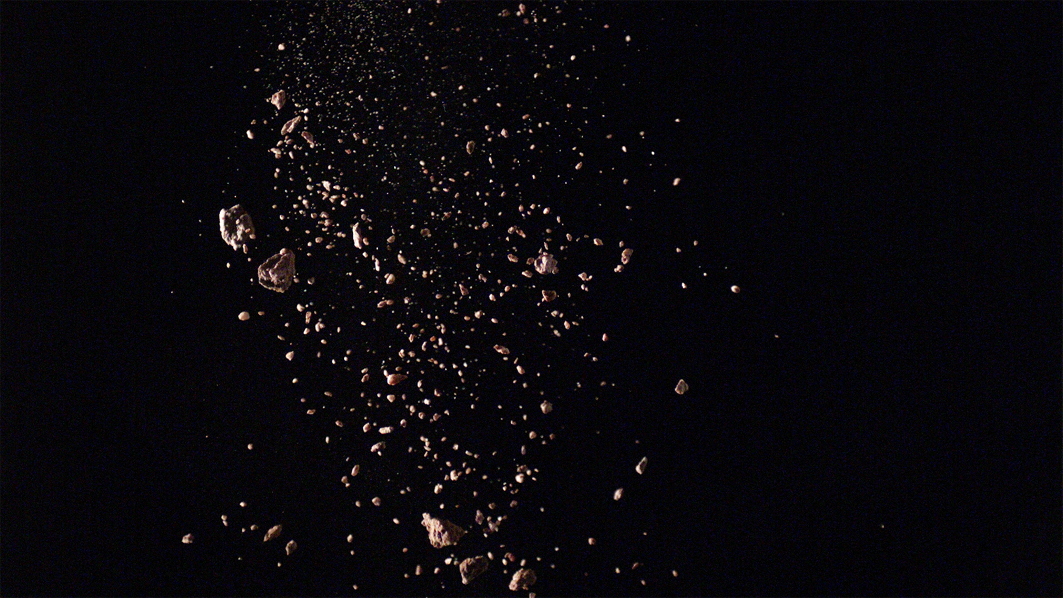 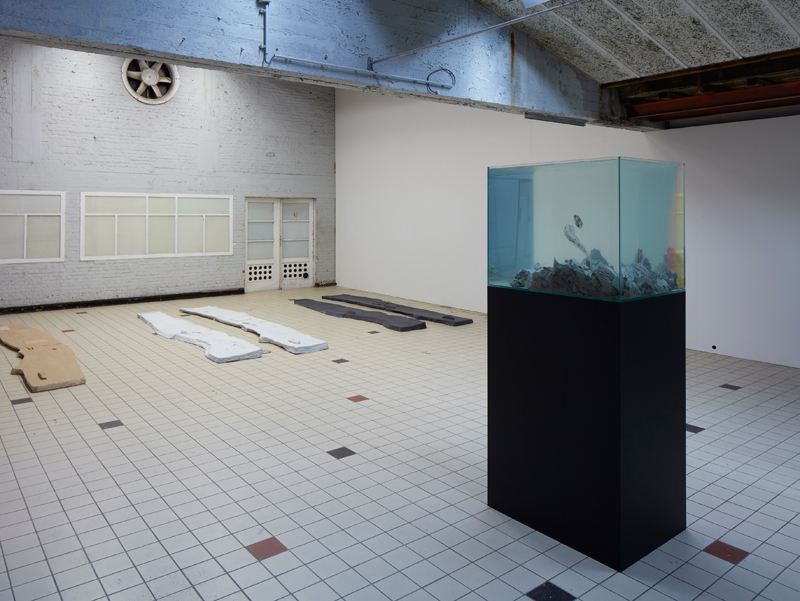 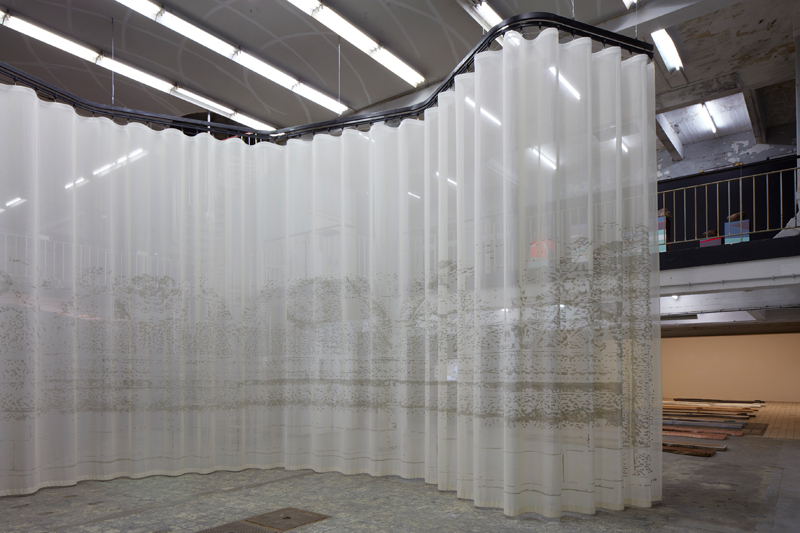 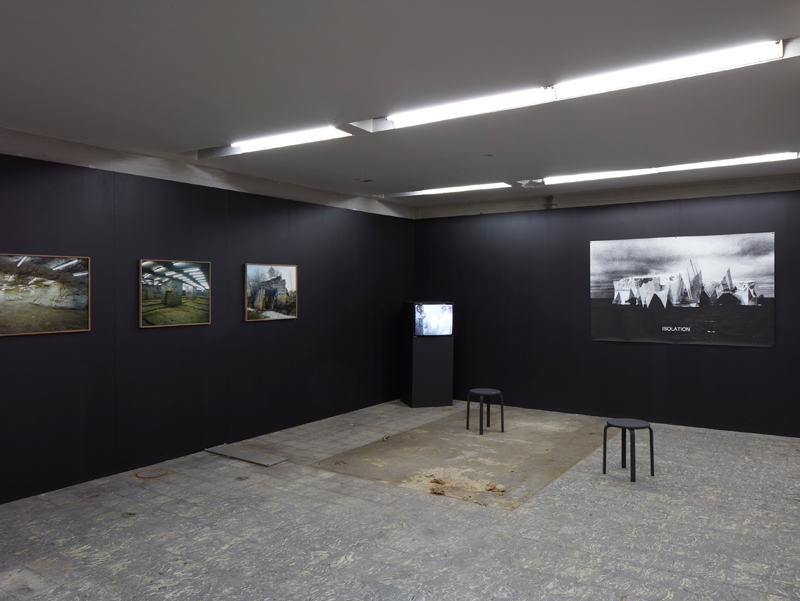 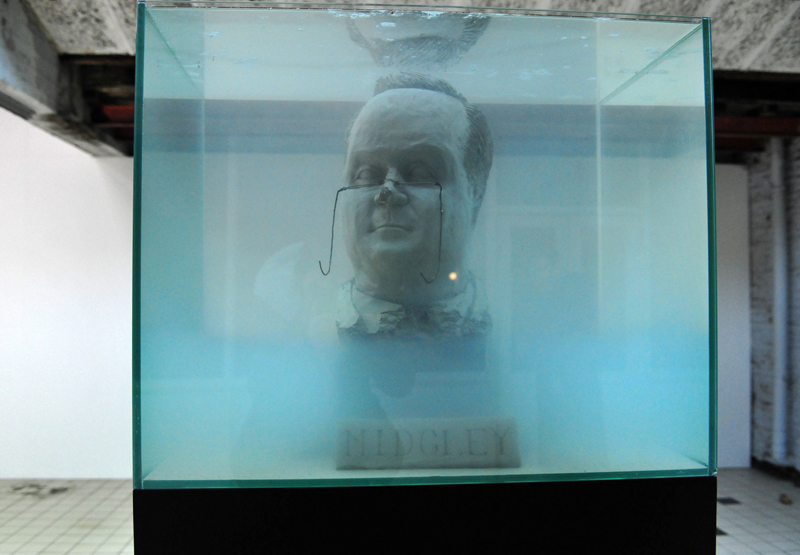 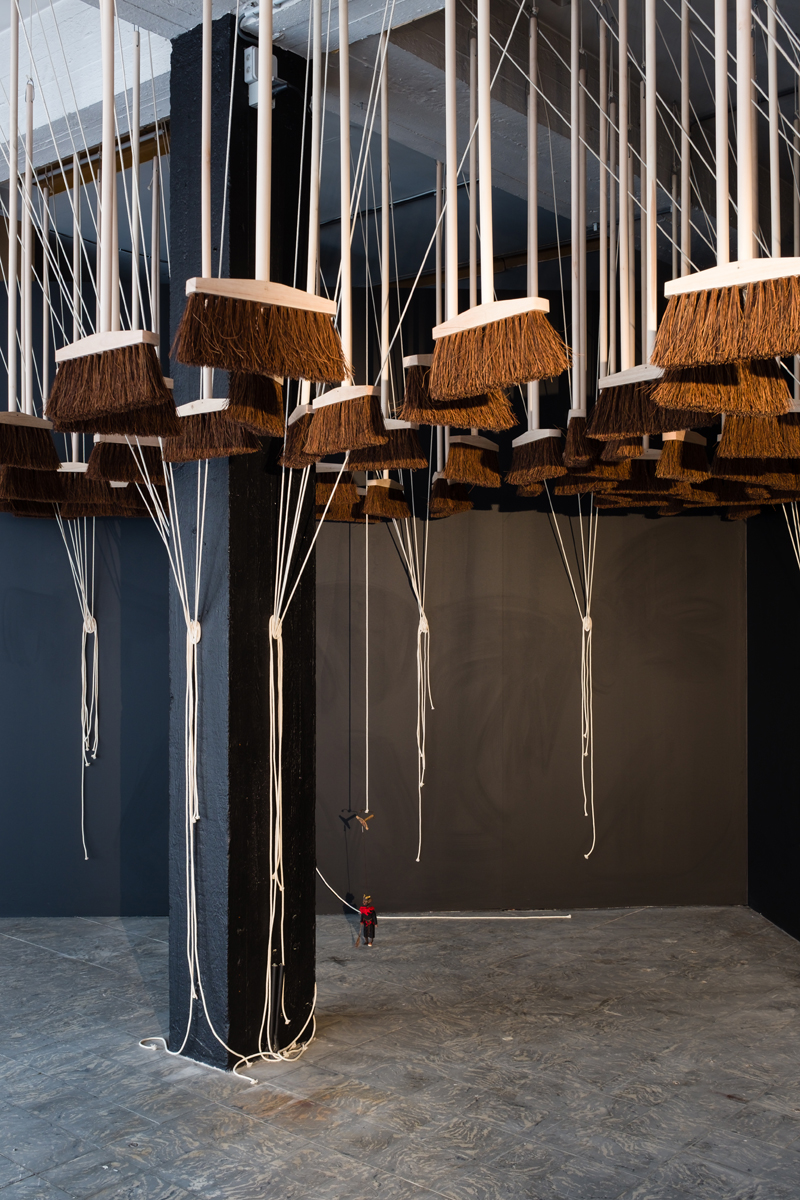 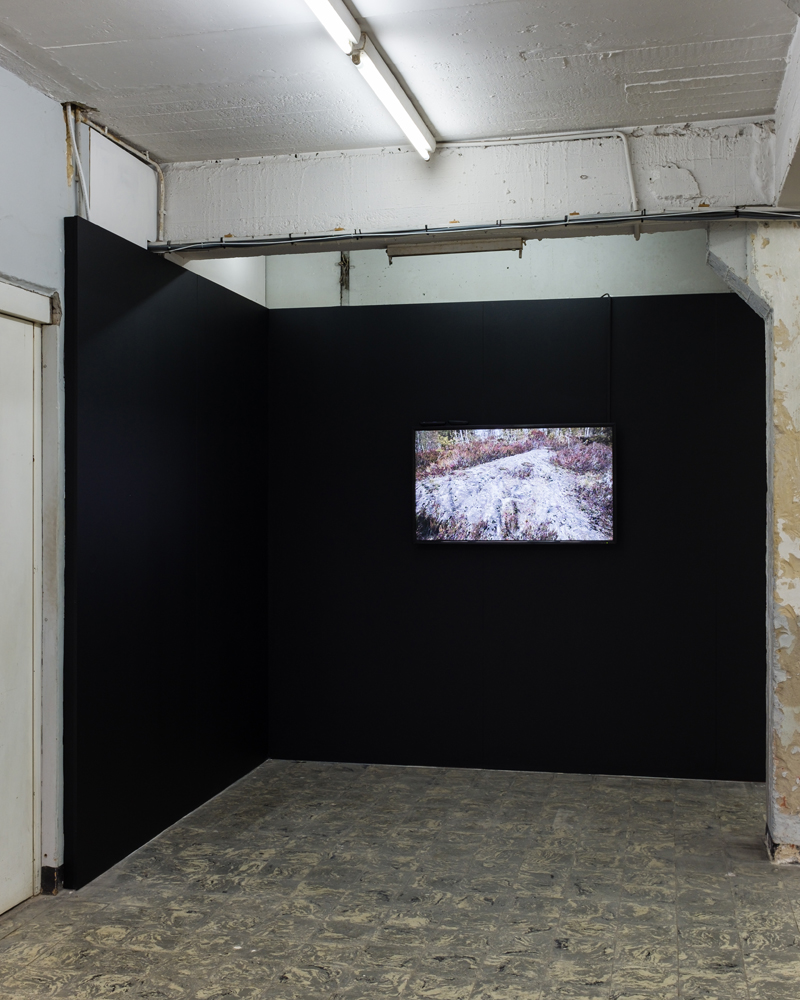 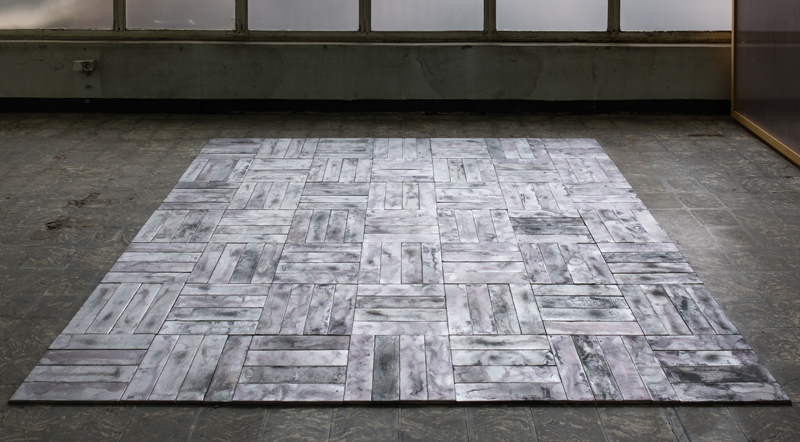 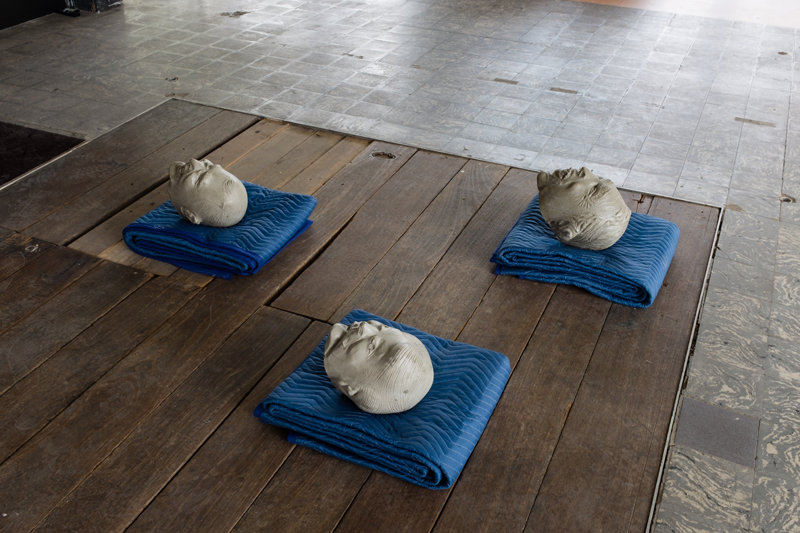 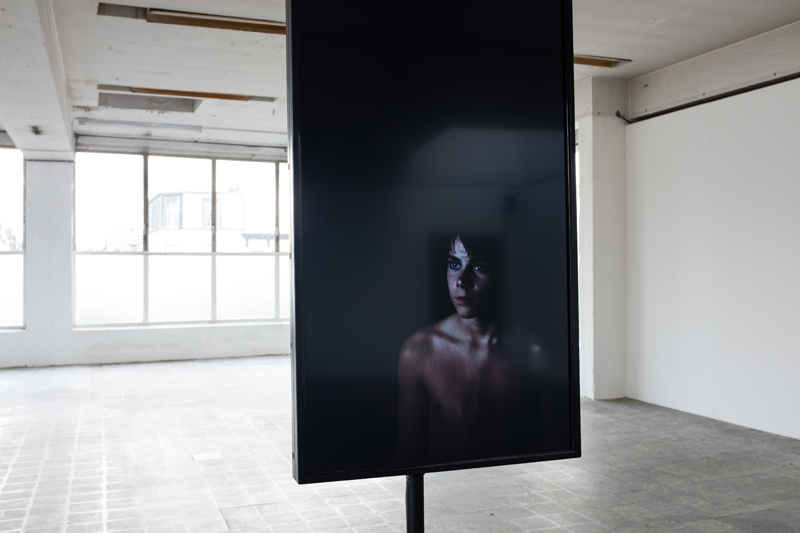 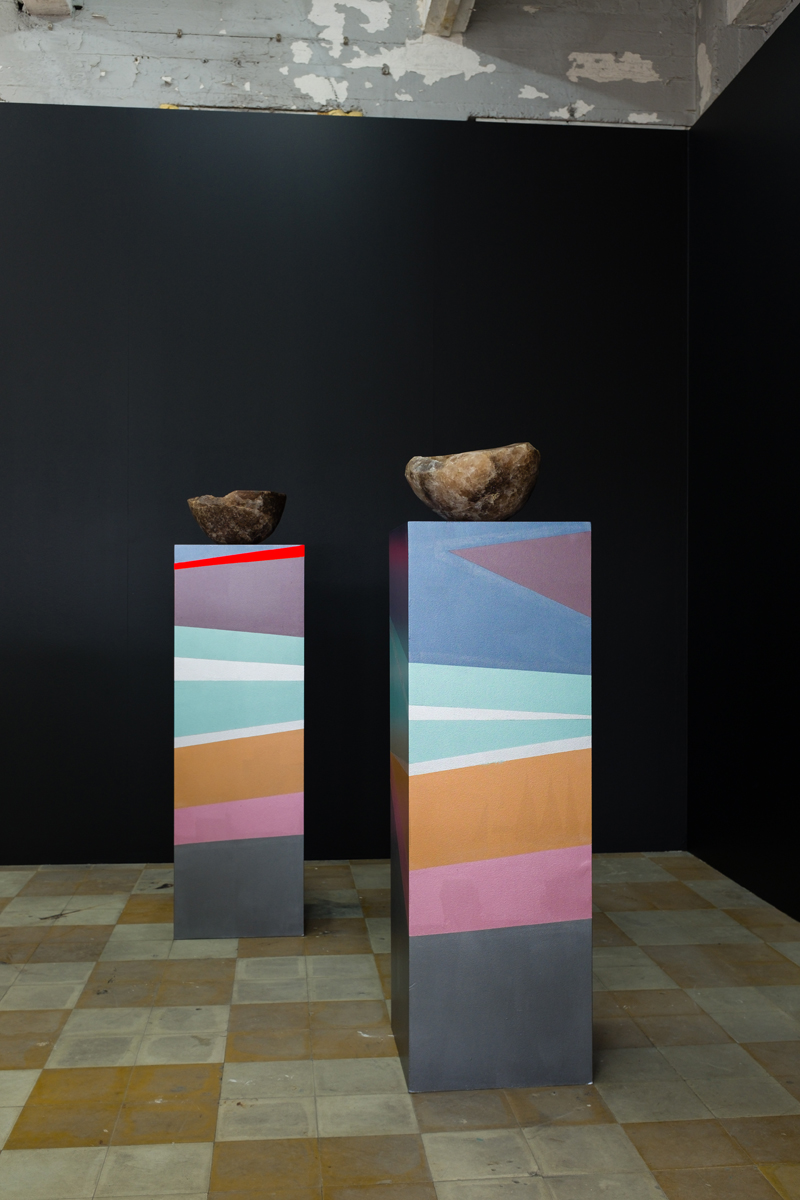 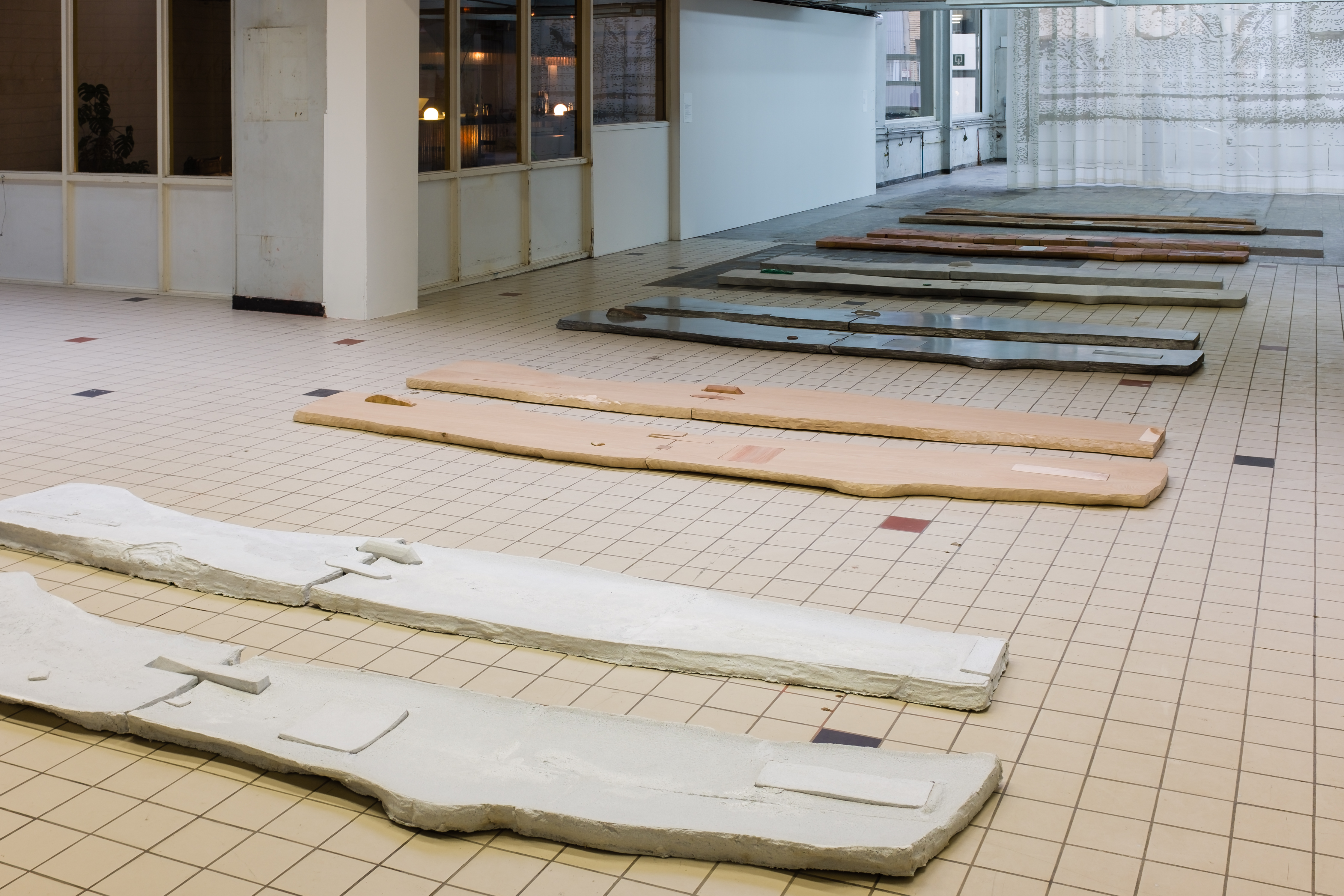 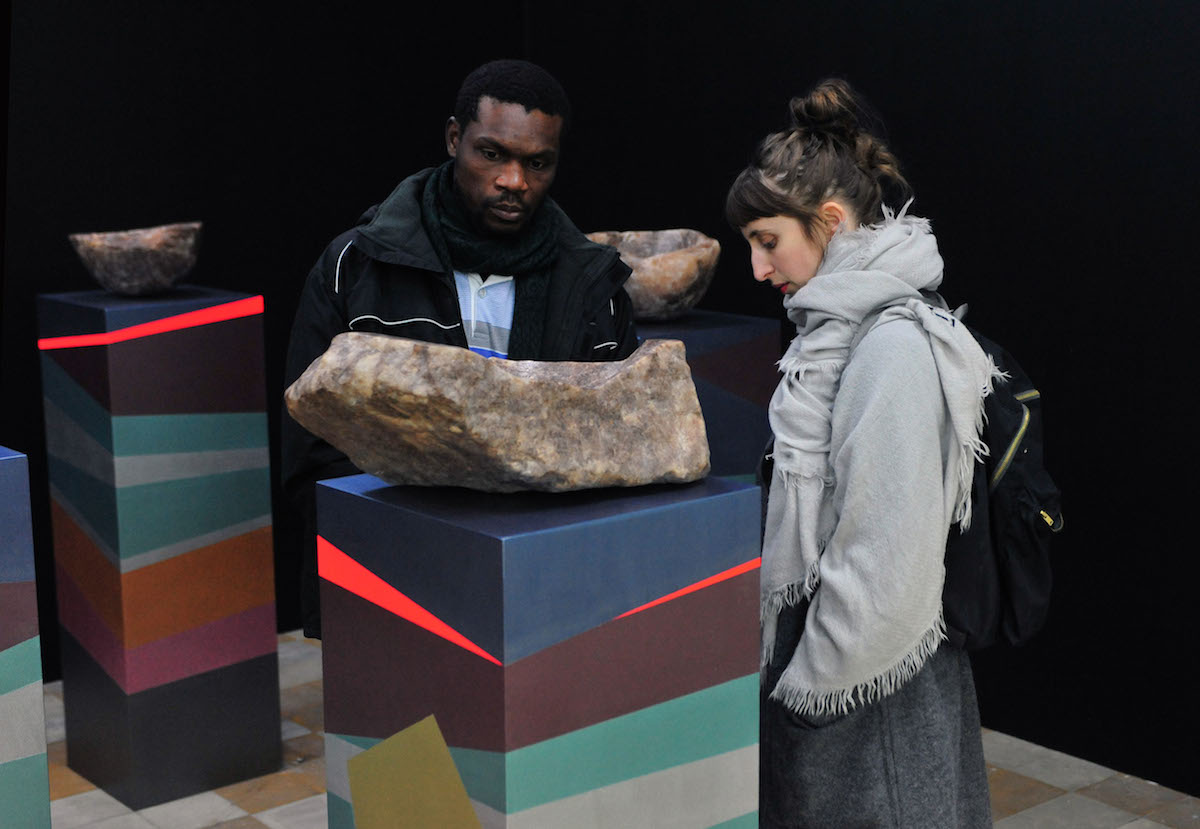 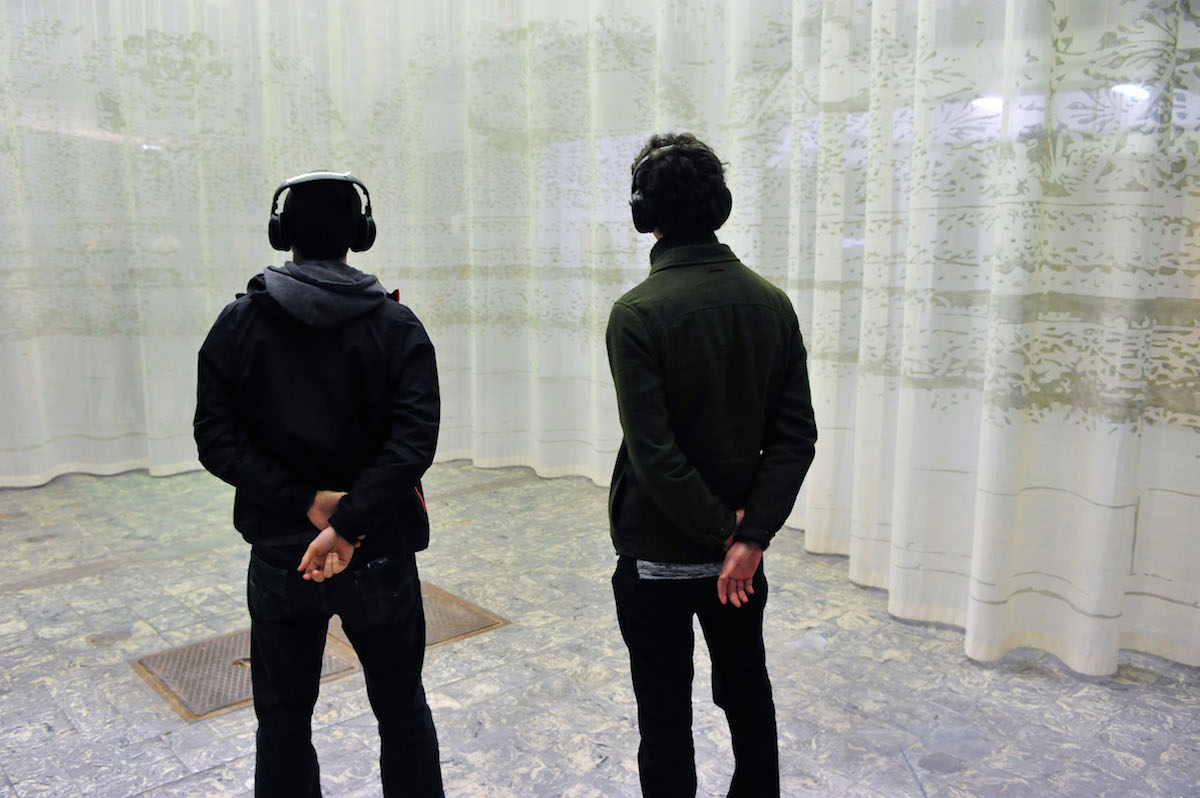 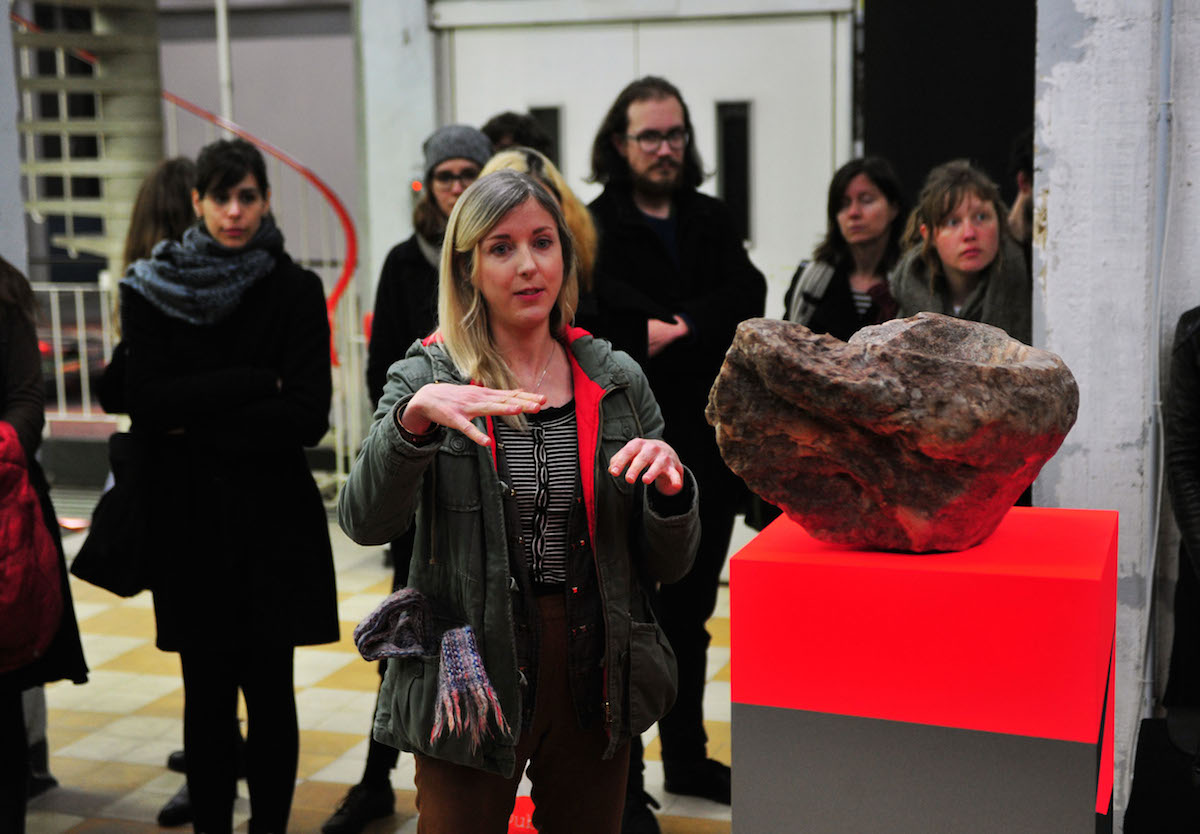 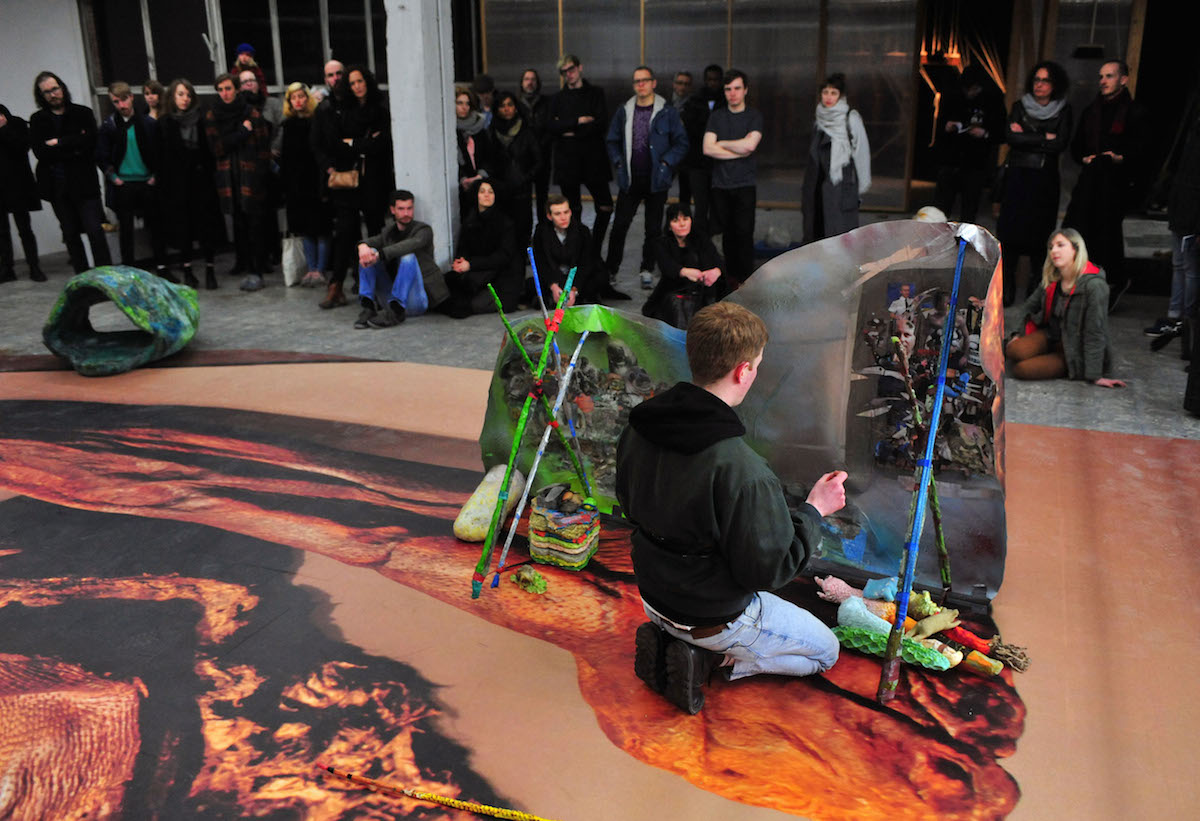 Riddle of the Burial Grounds

In concrete-clad tunnels deep within the earth, radioactive matter is being buried on a daily basis. The potential of this matter to create catastrophic disaster will continue deep into the future, into a period of time we can barely perceive of, yet alone imagine. Troubling over signs, objects and markers that endure from the past, the group exhibition ‘Riddle of the Burial Grounds’ stares unblinkingly into this future, to a landscape littered with industrial ruin and excavated caverns – objects and messages that will outlast us, and a future counted in the devastating, radioactive reality of half-lives.

We are living in a time when taking responsibility for the future has become the resounding imperative of our age. But what does ‘long–term’ really mean? What is human time when set against geological time, or cosmic time? What is it to think into a future so far beyond our lifetimes that the very idea of an inhabiting population of this planet is but speculation; where language would bear no resemblance to anything spoken today, and where the concrete remains of this epoch would be ruinous imprints at best?

“Do not destroy these markers. These standing stones mark an area once used to bury radioactive wastes. These wastes give off invisible energy that can destroy plants, animals and people. The rock and water in this area may not look, feel or smell unusual but may be poisoned. These markers were designed to last 10,000 years. Do not drill here. Do not dig here.” (From ‘Containment’, a film by Peter Galison & Robb Moss.)

‘Riddle of the Burial Grounds’ brings together artworks that measure themselves against geological and human time. They are artworks that give speculative forms and images to periods, epochs and eras: vast, unknowable expanses of time that help us to look outside of ourselves and the worlds we inhabit and, in so doing, attempt to stretch the possibilities of human imagination. Artists have situated works in or around various unique subjects: man-made ruins and extraordinary natural phenomena; excavated sites and empty-bellied mines; language and its limits; burial, ritual, forecasting, futures and radioactivity; raw material, the language of forms, wastelands and wildernesses.

'Riddle of the Burial Grounds' is generously supported by Culture Ireland, and is a partnership bound by ideas, forged between Extra City Kunsthal, Antwerp, and Project Arts Centre, Dublin. While 'Riddle of the Burial Grounds' thinks far into the future, 'Allegory of the Cave Painting' (2014-15), curated by Mihnea Mircan for Extra City, looked 40,000 years into the past, and evolved into an exhibition called 'A breathcrystal' which was presented at Project Arts Centre in 2015.

With sincere thanks to all the artists, galleries and lenders of the exhibition, to Culture Ireland, Mihnea Mircan, Peter Freeman Inc., Project Arts Centre and steirischer herbst festival, Graz.

Trailer of the film 'Containment' (2015) by Peter Galison & Robb Moss