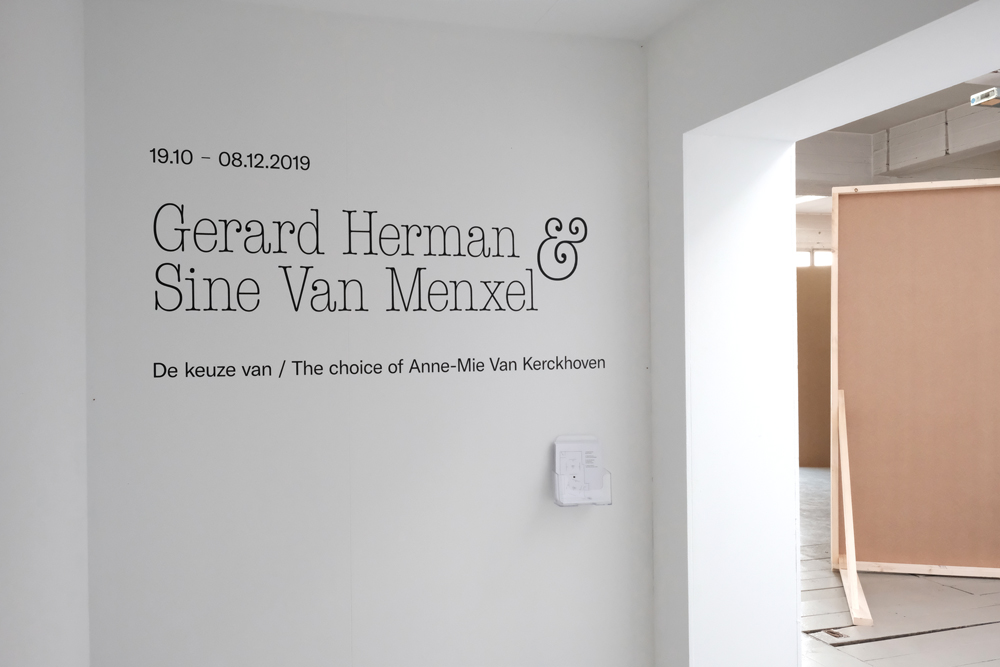 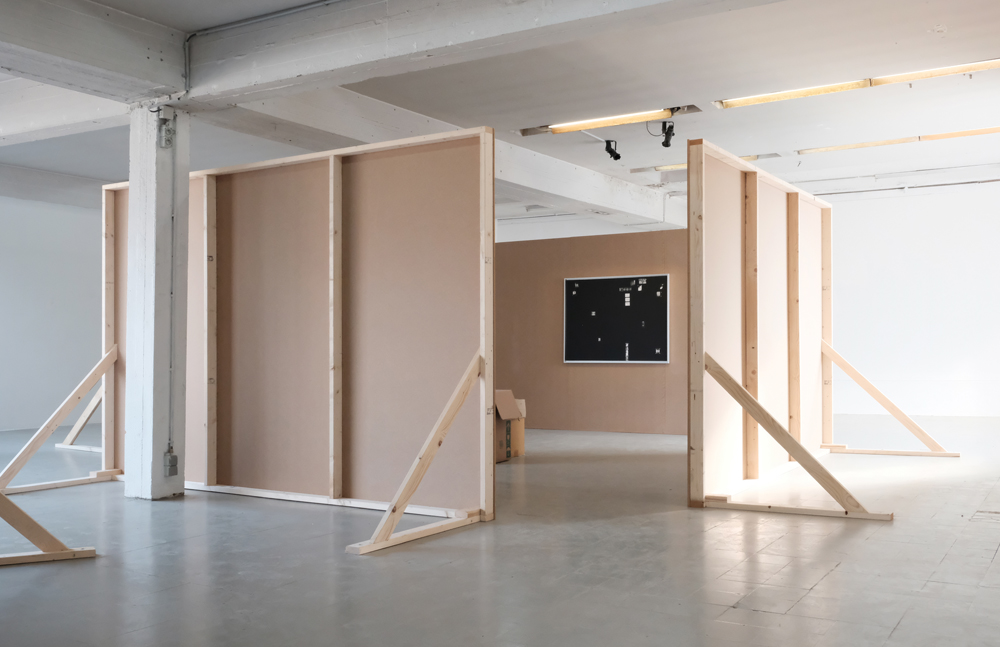 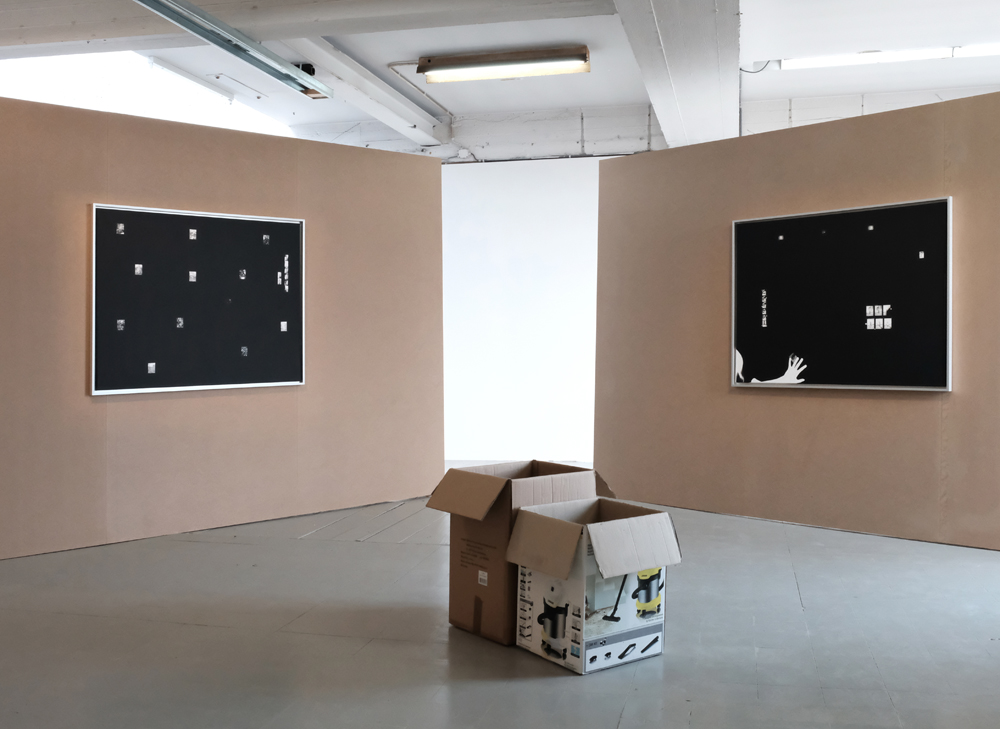 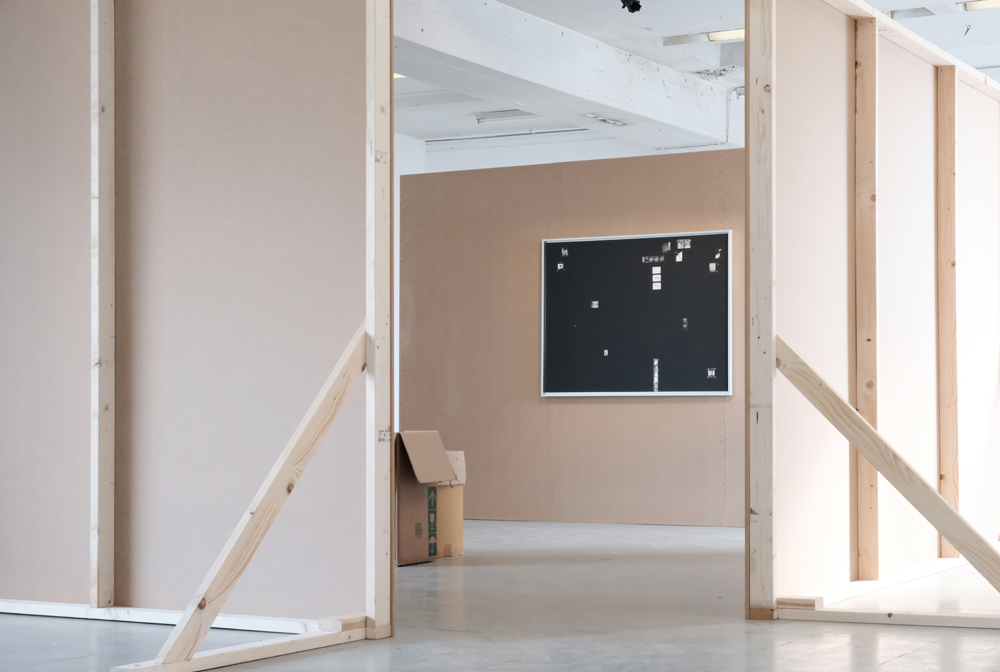 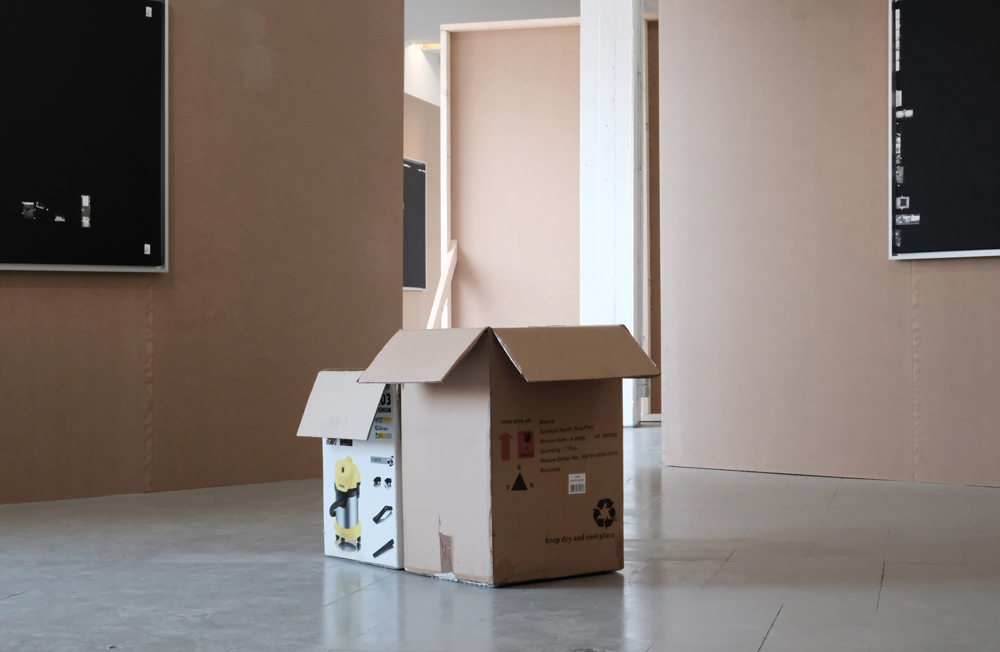 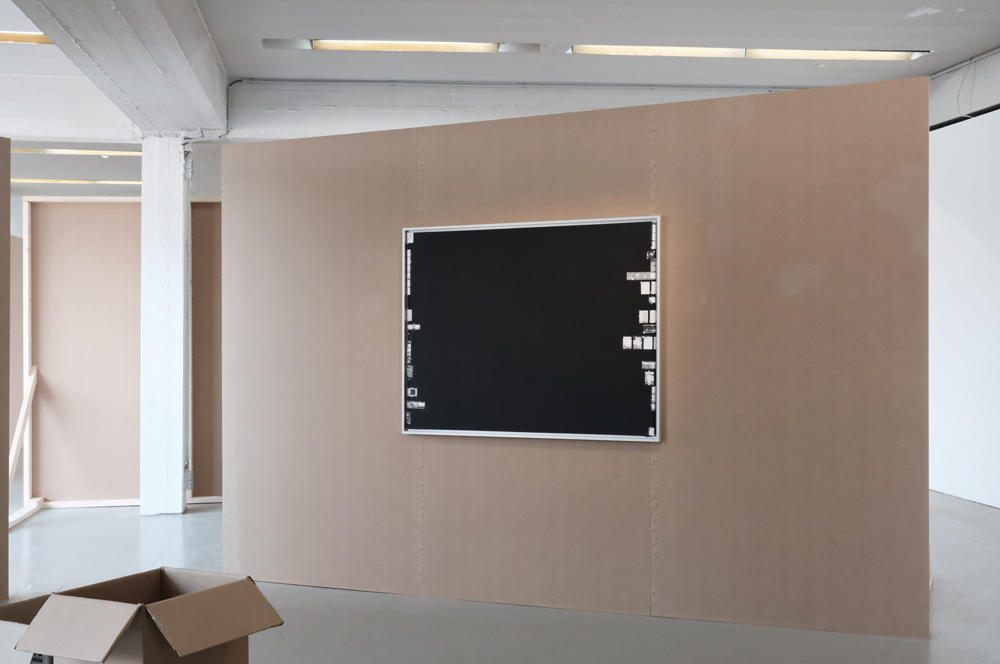 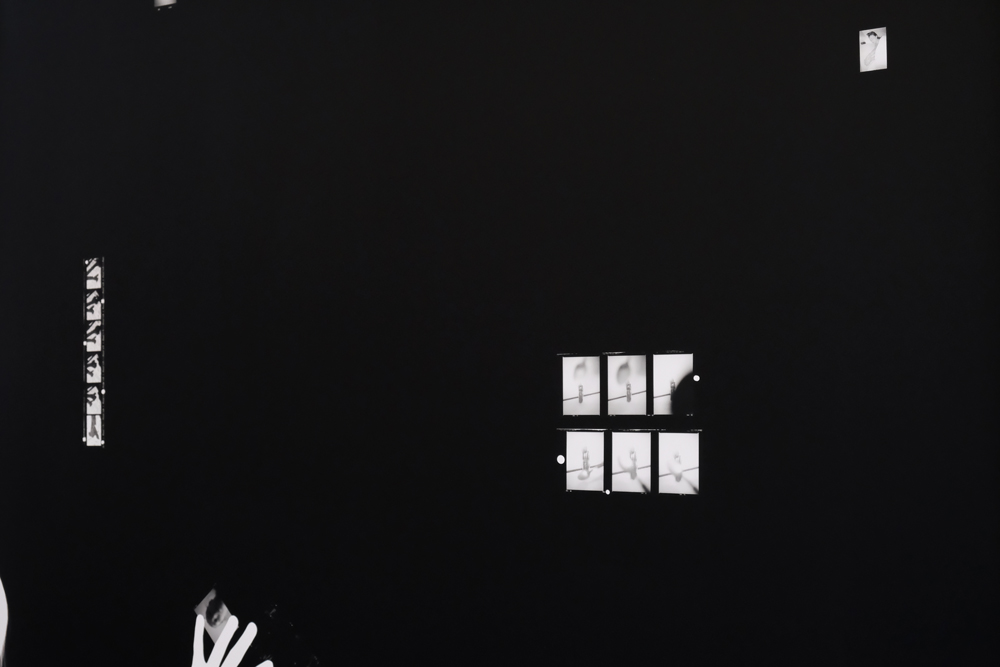 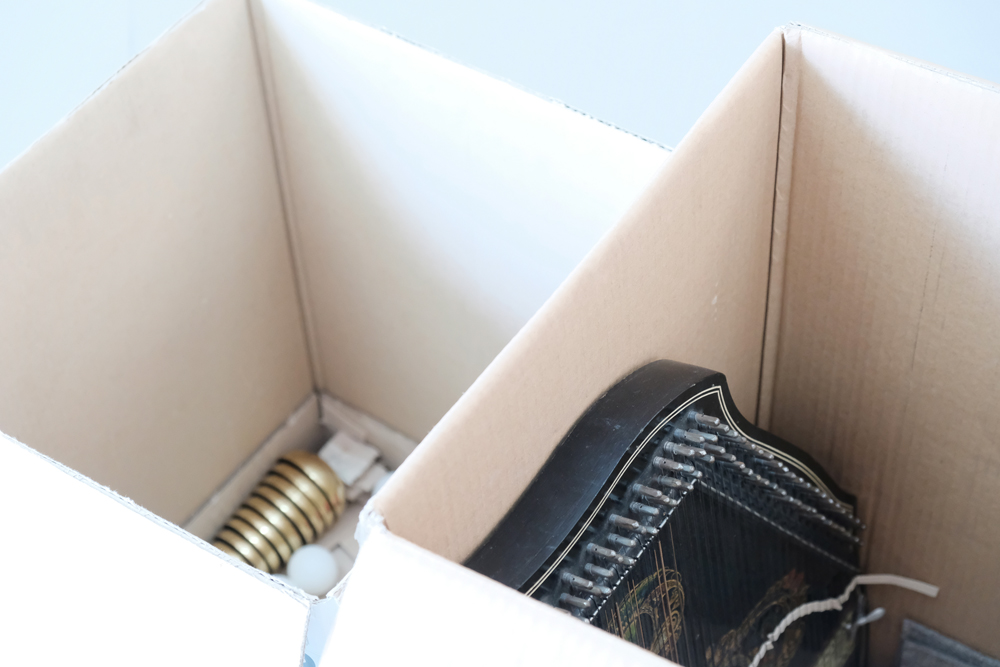 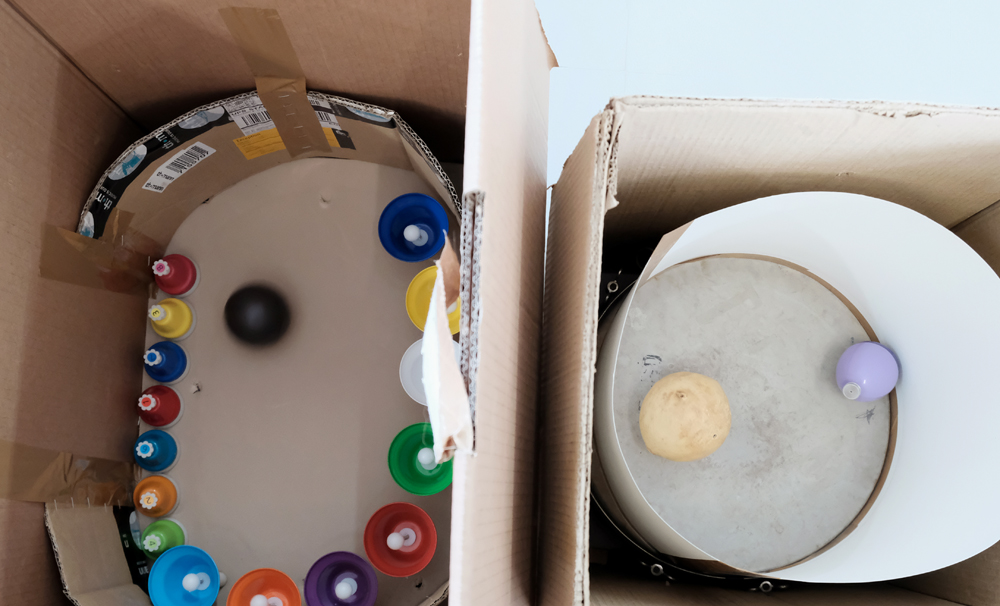 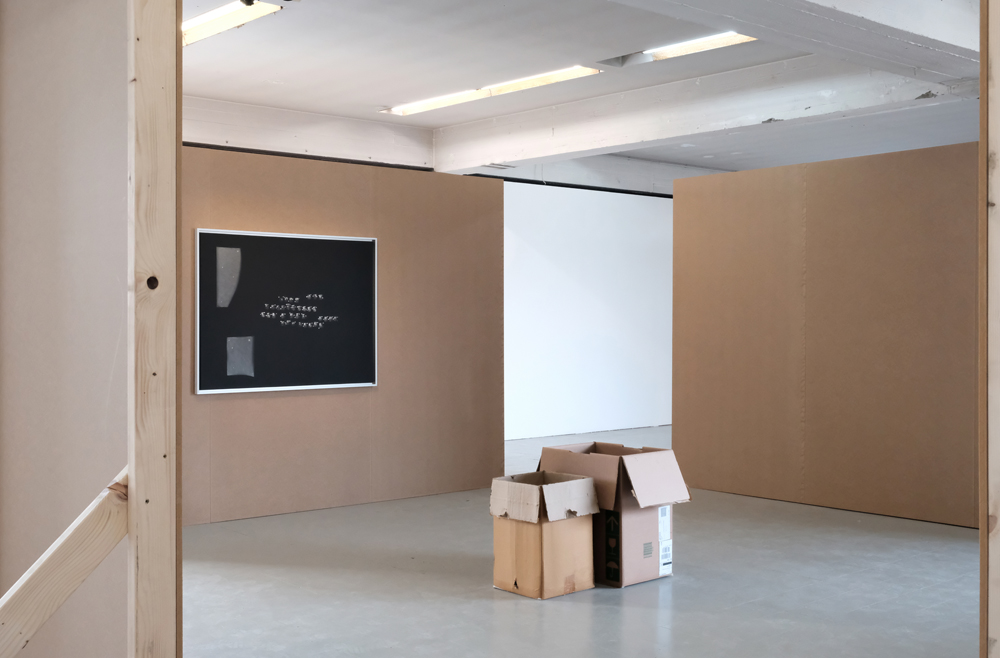 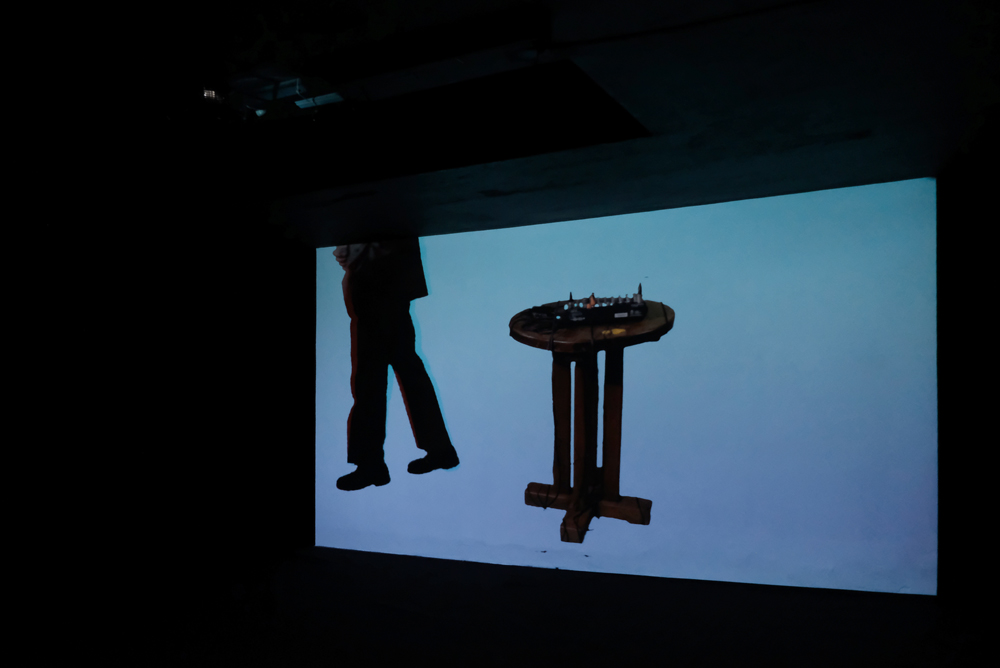 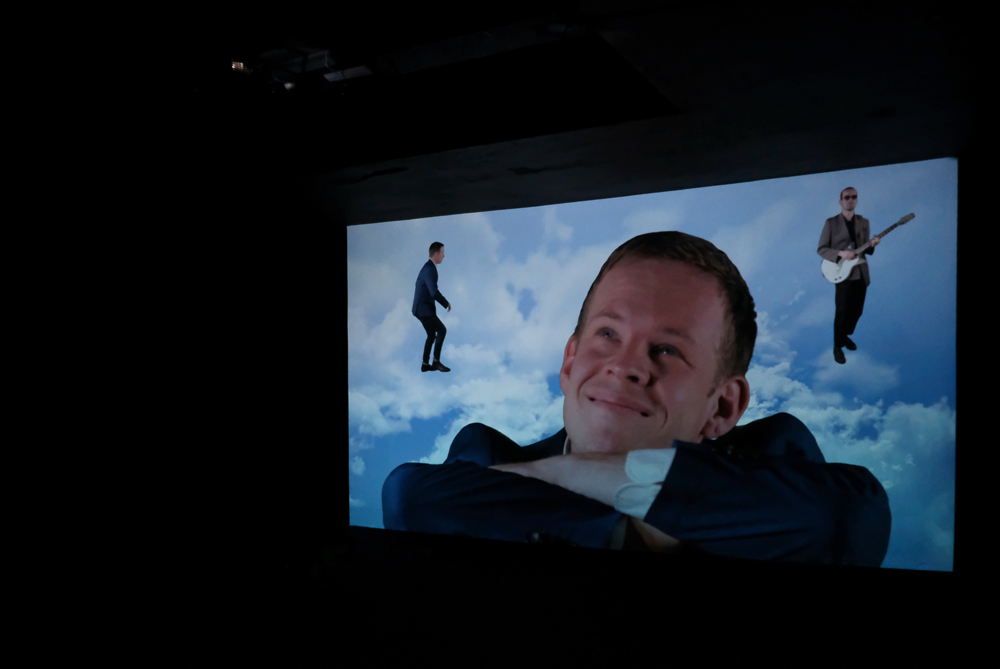 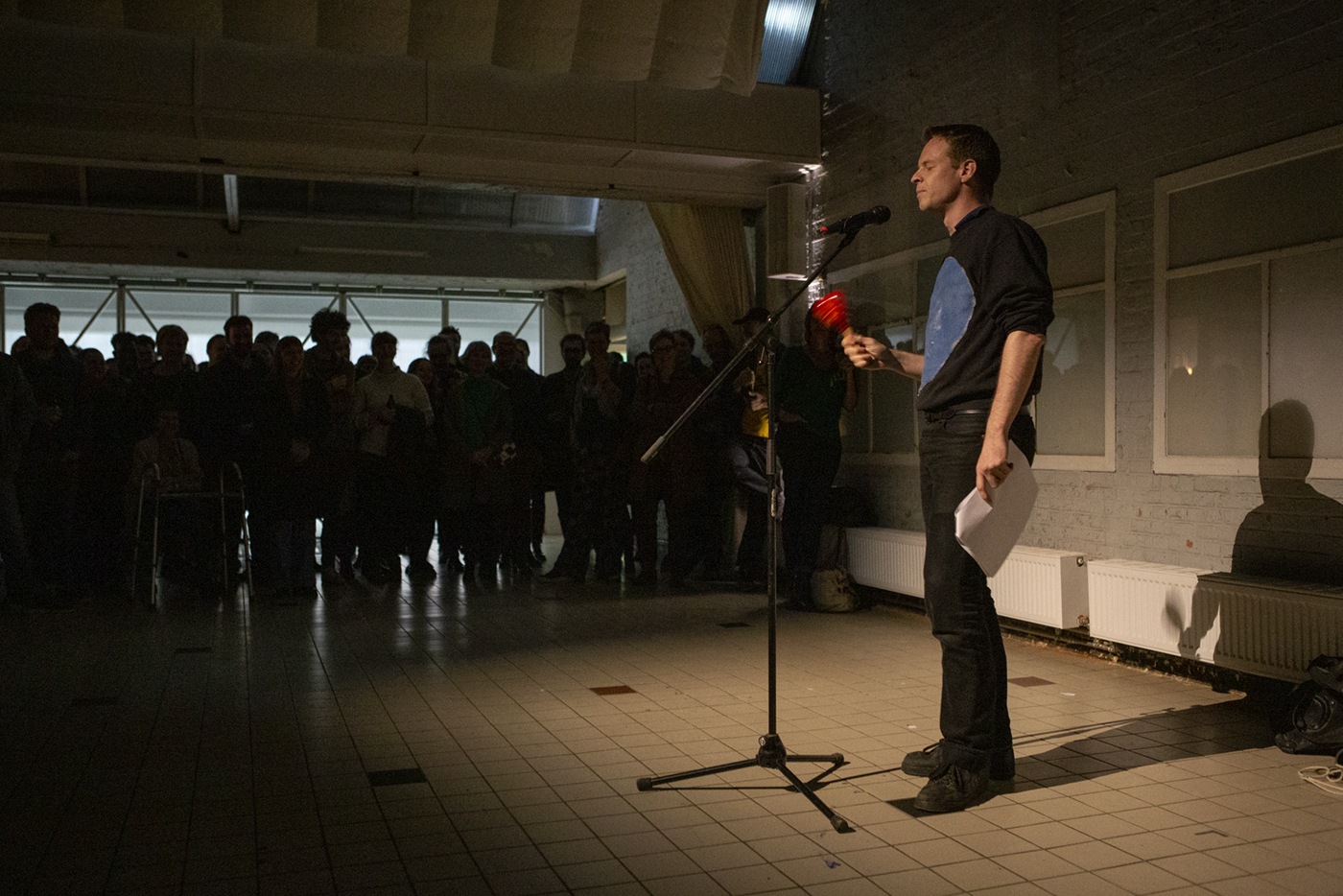 The choice of Anne-Mie Van Kerckhoven

For the series of exhibitions ‘De keuze van’ (The choice of), Kunsthal Extra City has invited some of Antwerp’s most renowned artists to nominate a promising artist who in their view is absolutely deserving of (inter)national recognition. This artist is then given a solo exhibition and the necessary support to take the next important step in their artistic career.

"Funny, tragi-comic and a bit cruel. Gerard Herman's work intrigues, attracts, repels. Gerard himself regards the things he makes (up) in a pertinently polar way. (...) Radio, sound works, small intimate performances, even publishing limited editions ... this is the kind of stuff he likes to do, and all with a deliberate modesty. The relationship between language and writing is ever present. And there's always that tension between sad and funny, dark and sweet.
As I felt he was worthy of greater exposure, and since I've found he has the tendency to talk down his talents, I visited him at home to invite him for this series at Kunsthal Extra City. Together with Sine Van Menxel he lives in a nice, modern apartment, afforded a balance of tension by the discreet yet powerful photographic work of Sine hanging on the wall. Her black-and-white photos emanate a strange interiority, an intimacy between subject and practice, an inner world that swallows me whole as a viewer. (...)
It was only natural to invite both artists to enter into dialogue for the first time. In the works Sine will present, the subject is her archive, the timespan of which aligns more or less with that of their relationship. (...) What Sine and Gerard have in common is their flexible approach to the intimate, the hidden, the small. And the fact that their modus operandi is to search for approaches that force one to experience things physically and in very close proximity."
-- AMVK, 02.10.2019

With the support of the City of Antwerp 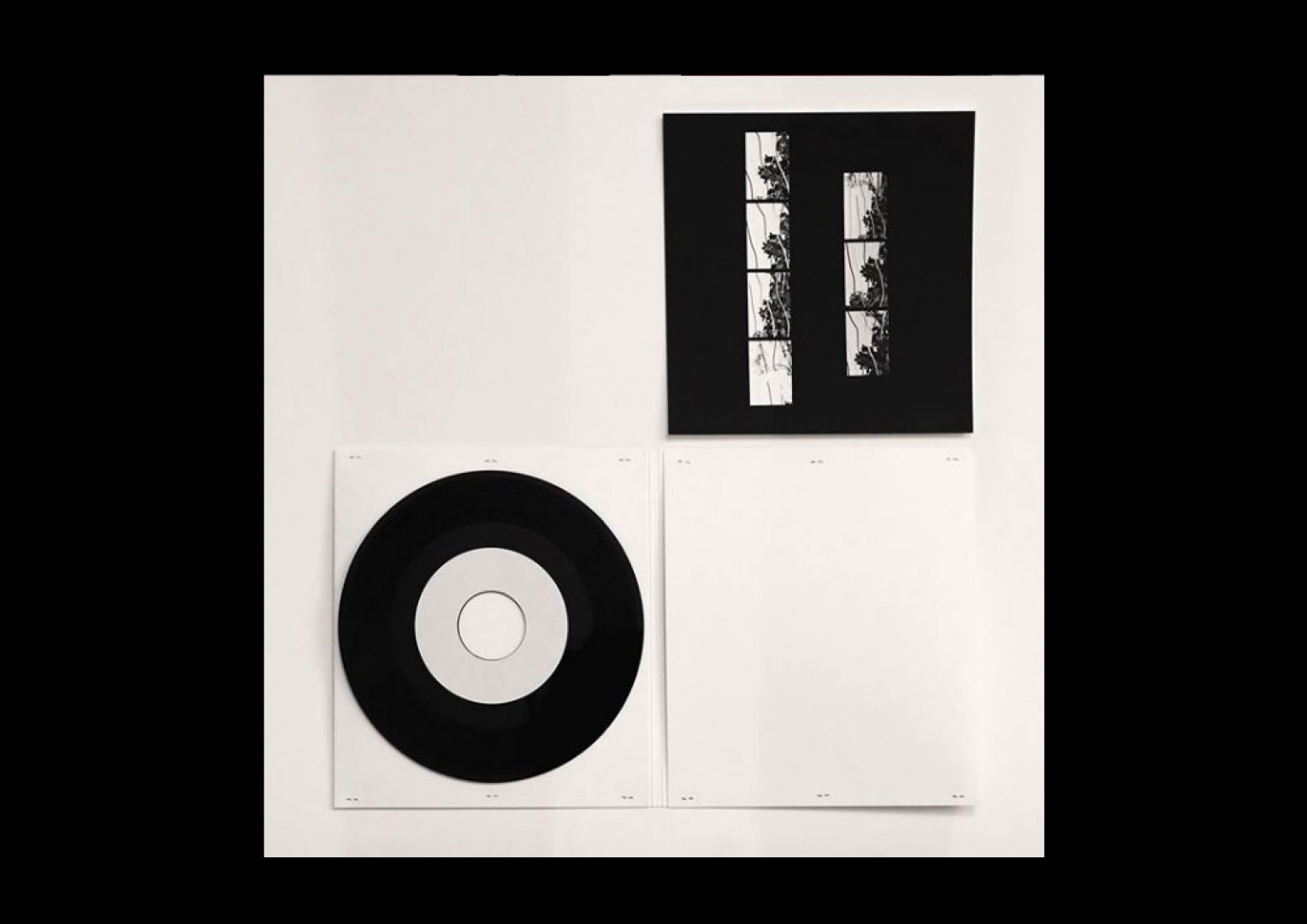