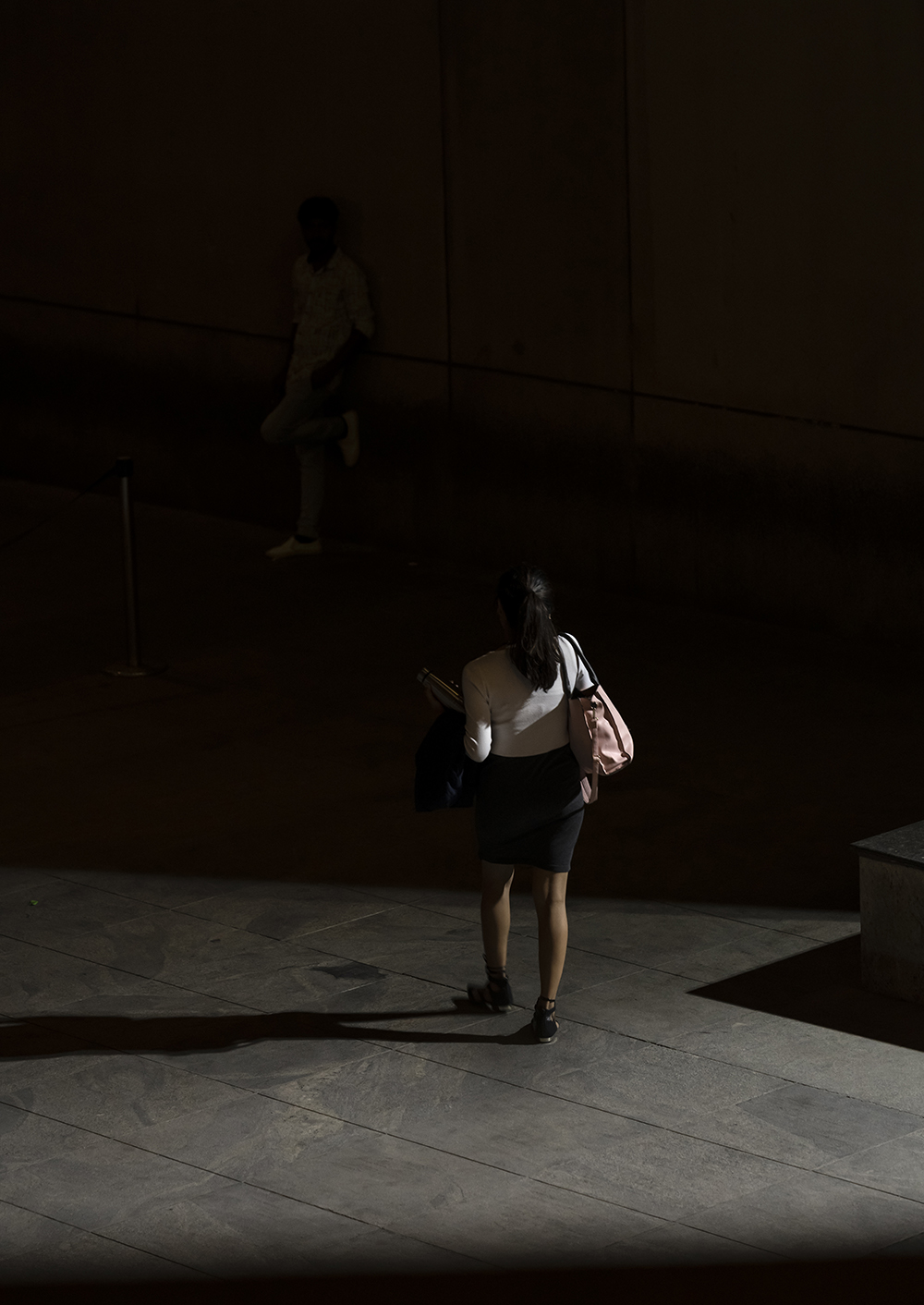 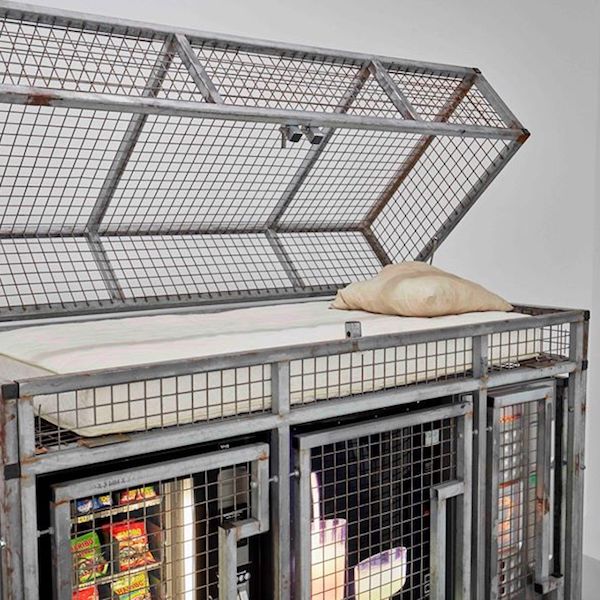 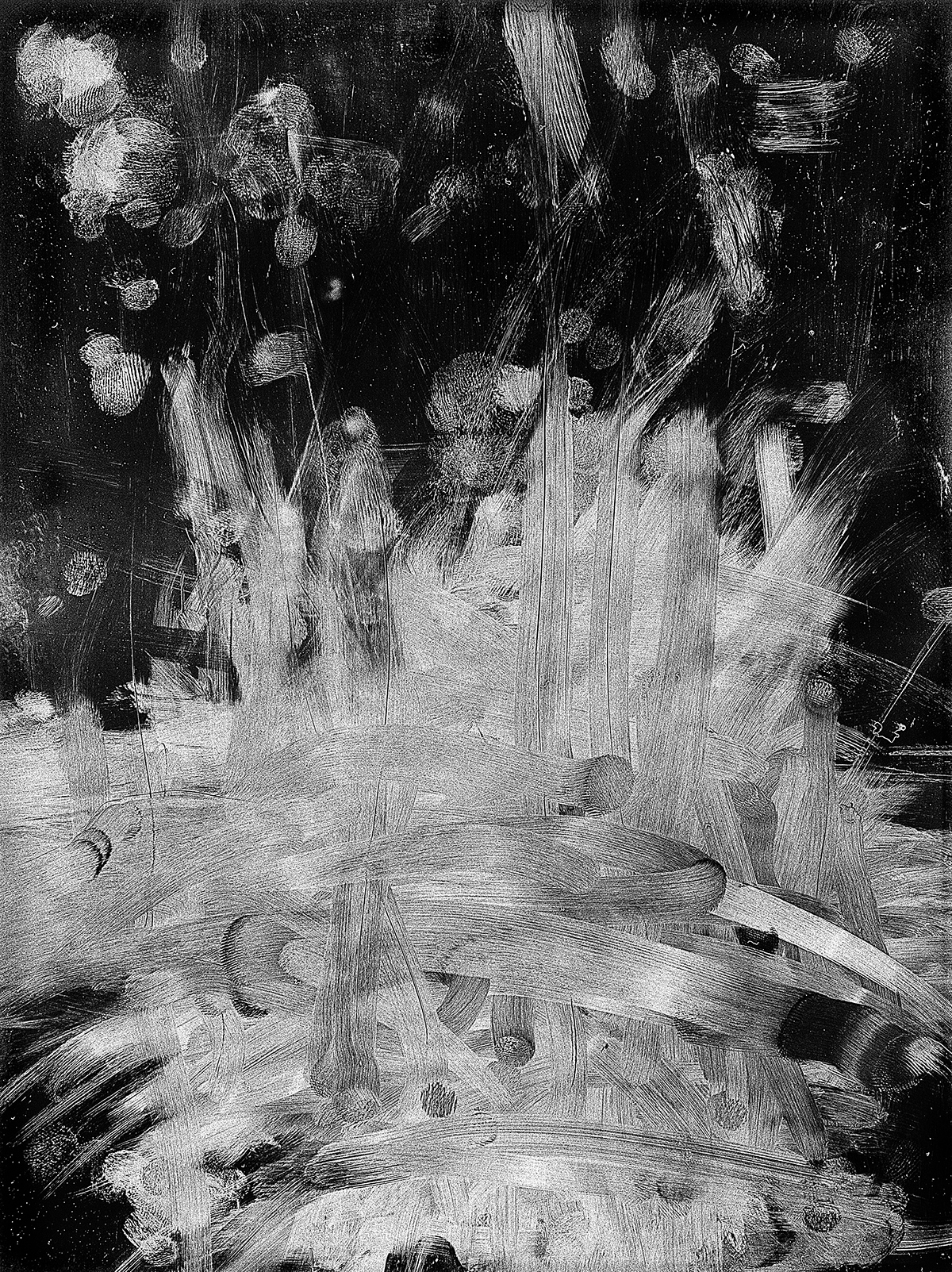 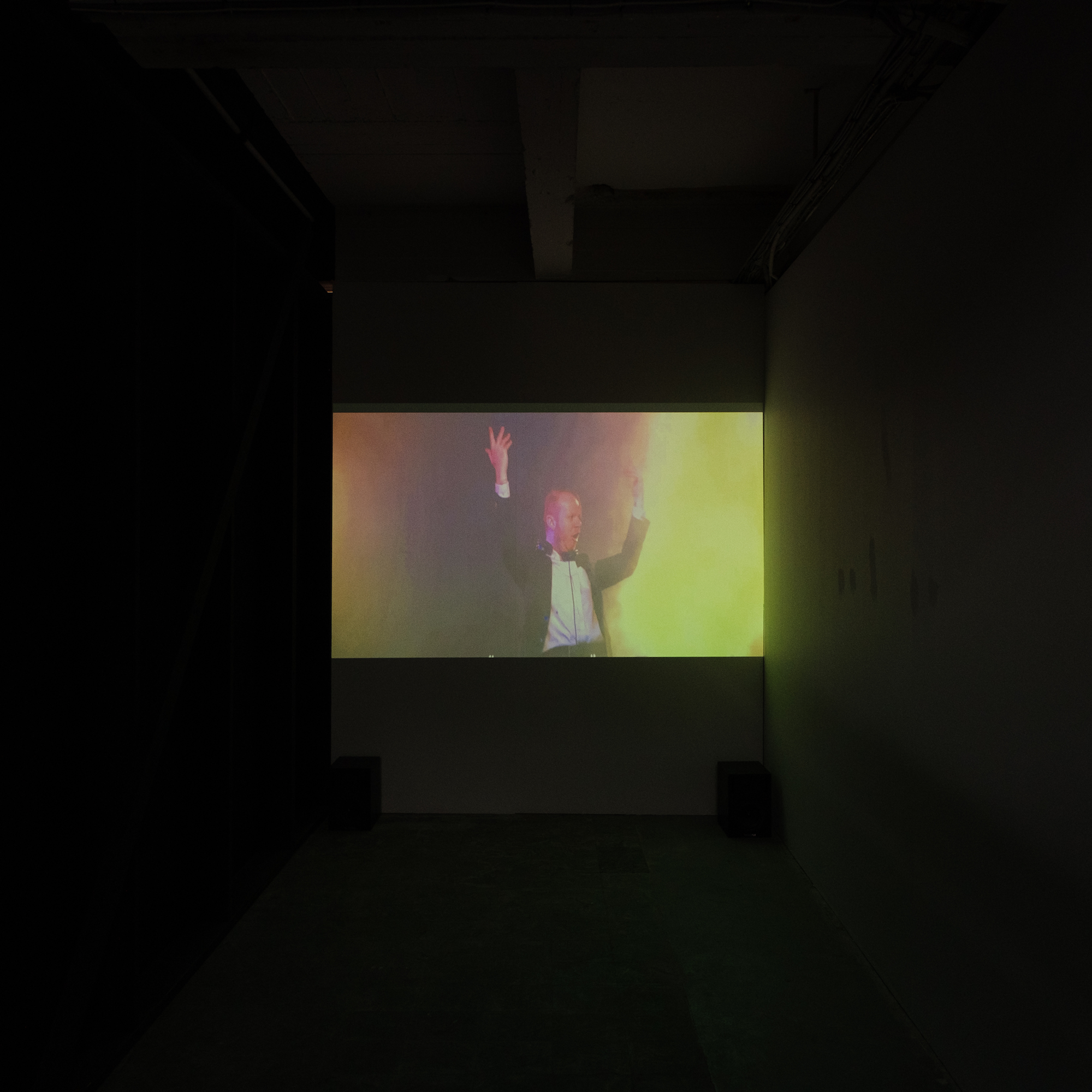 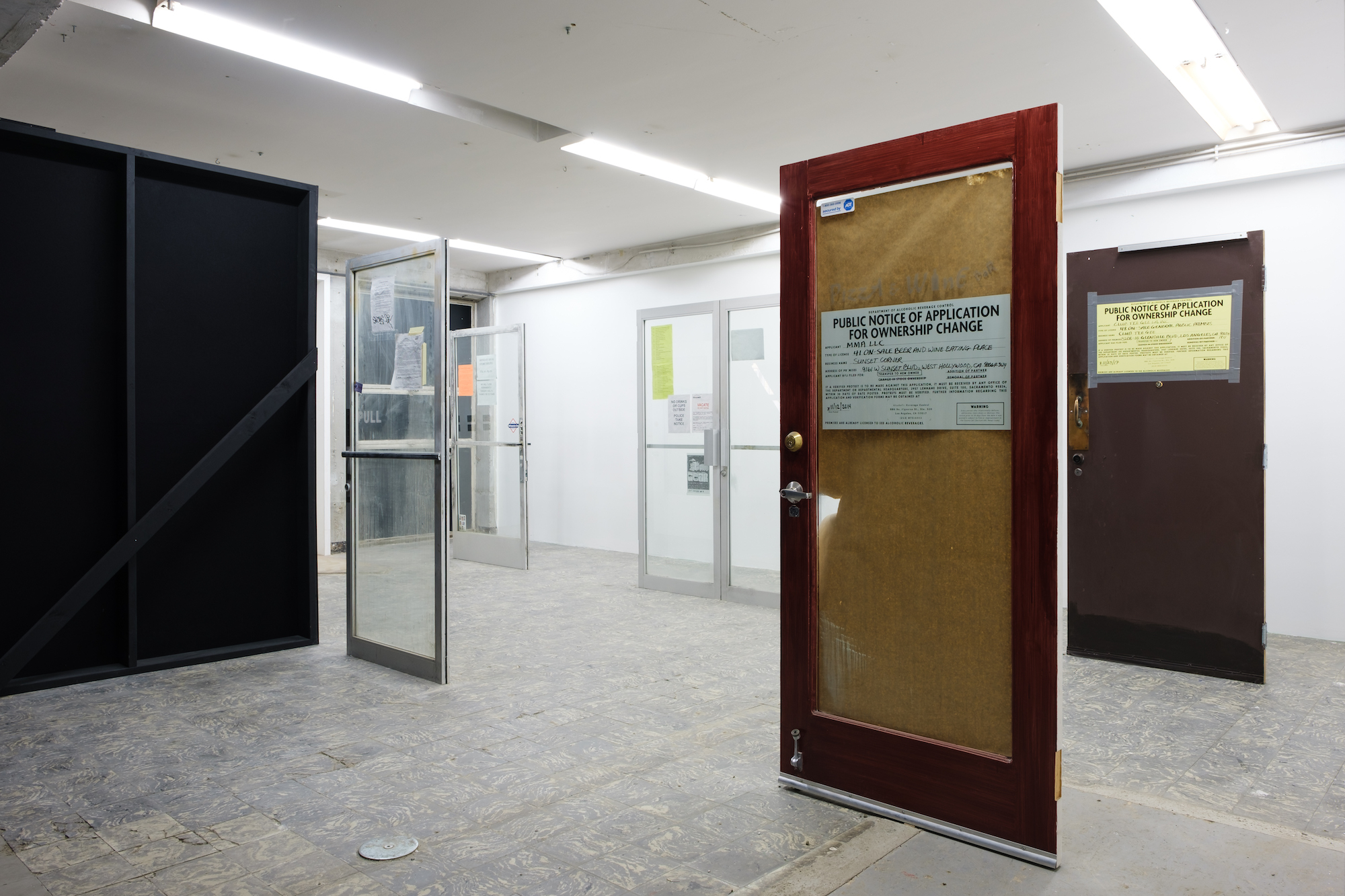 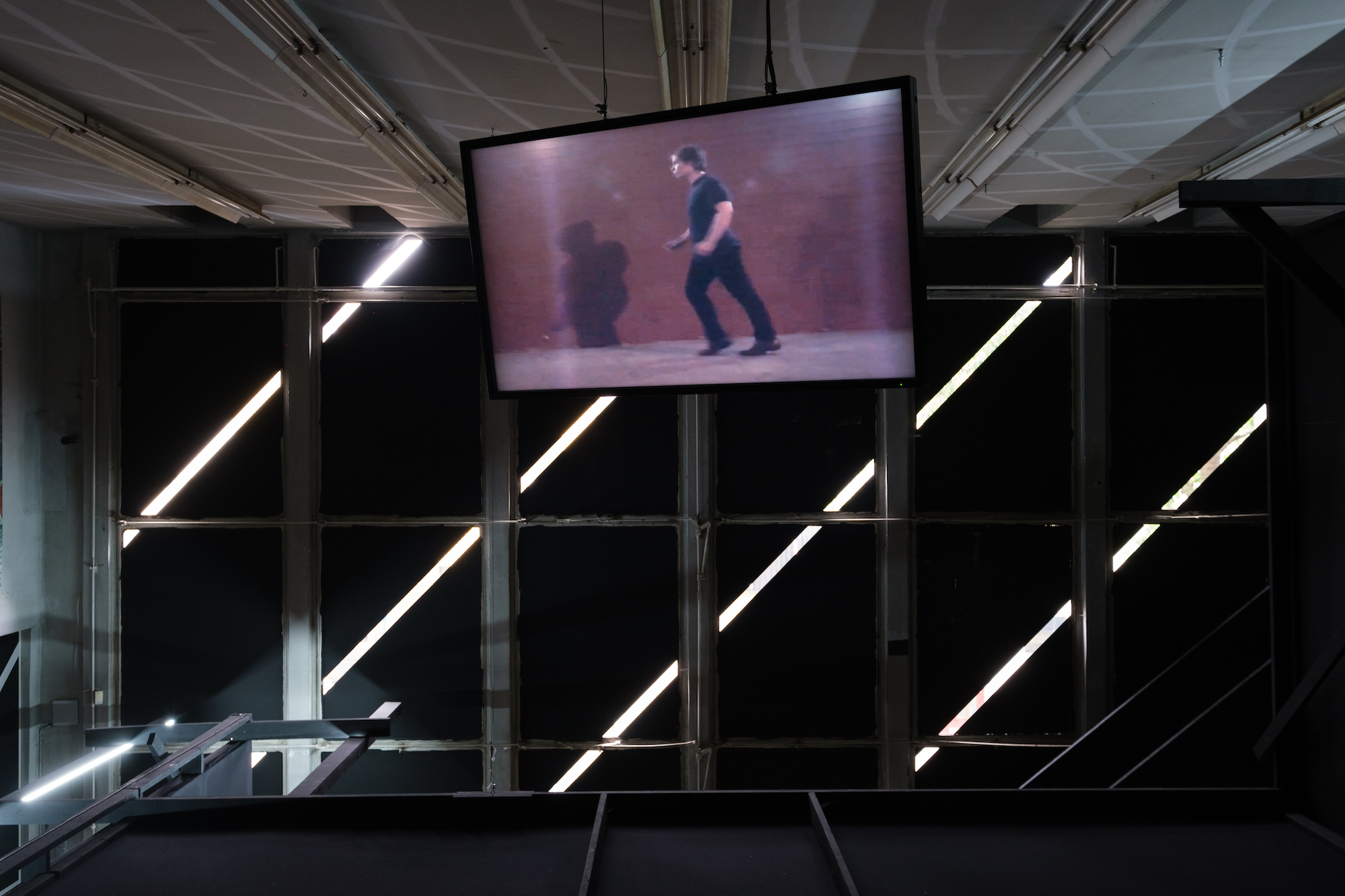 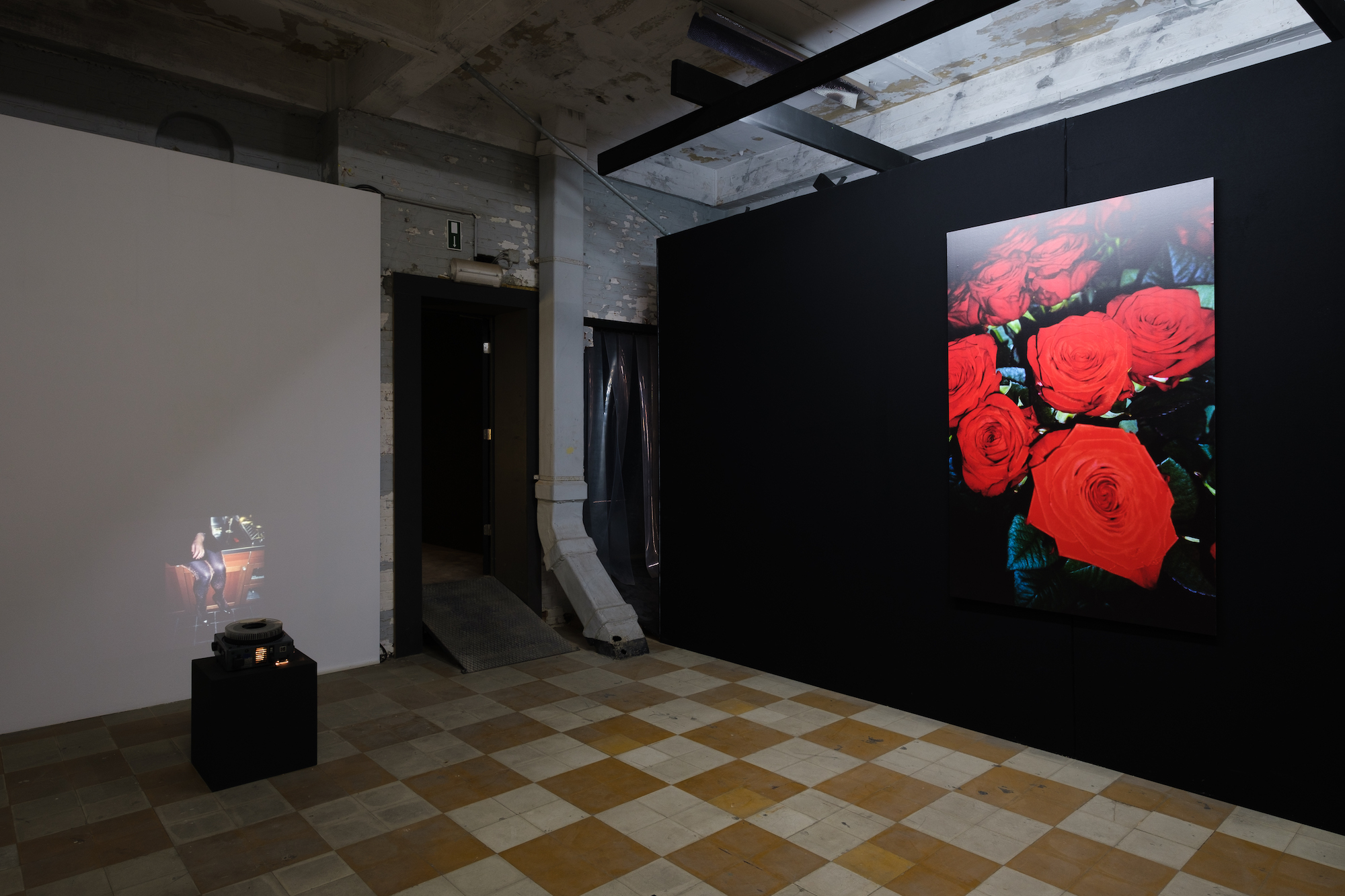 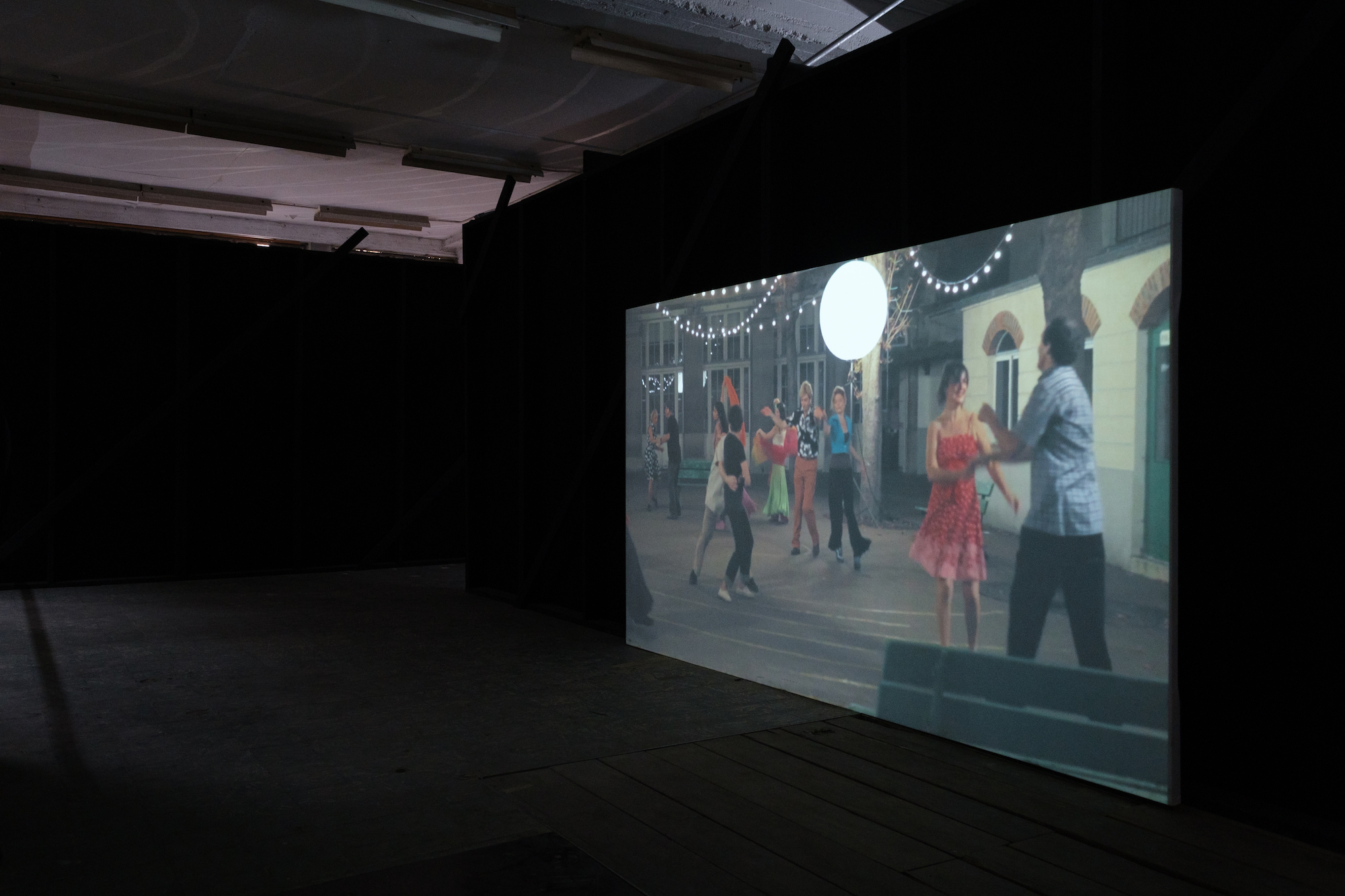 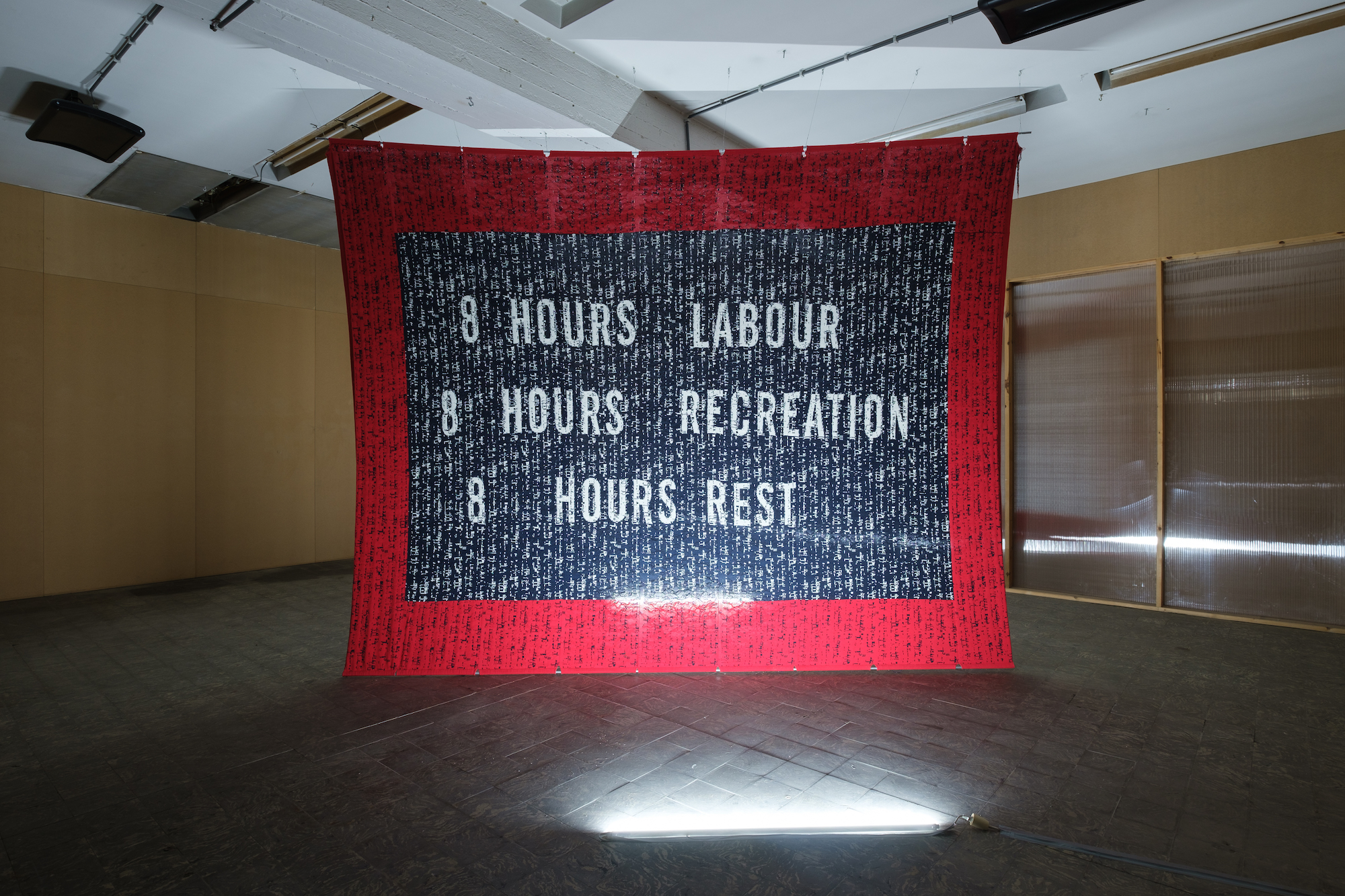 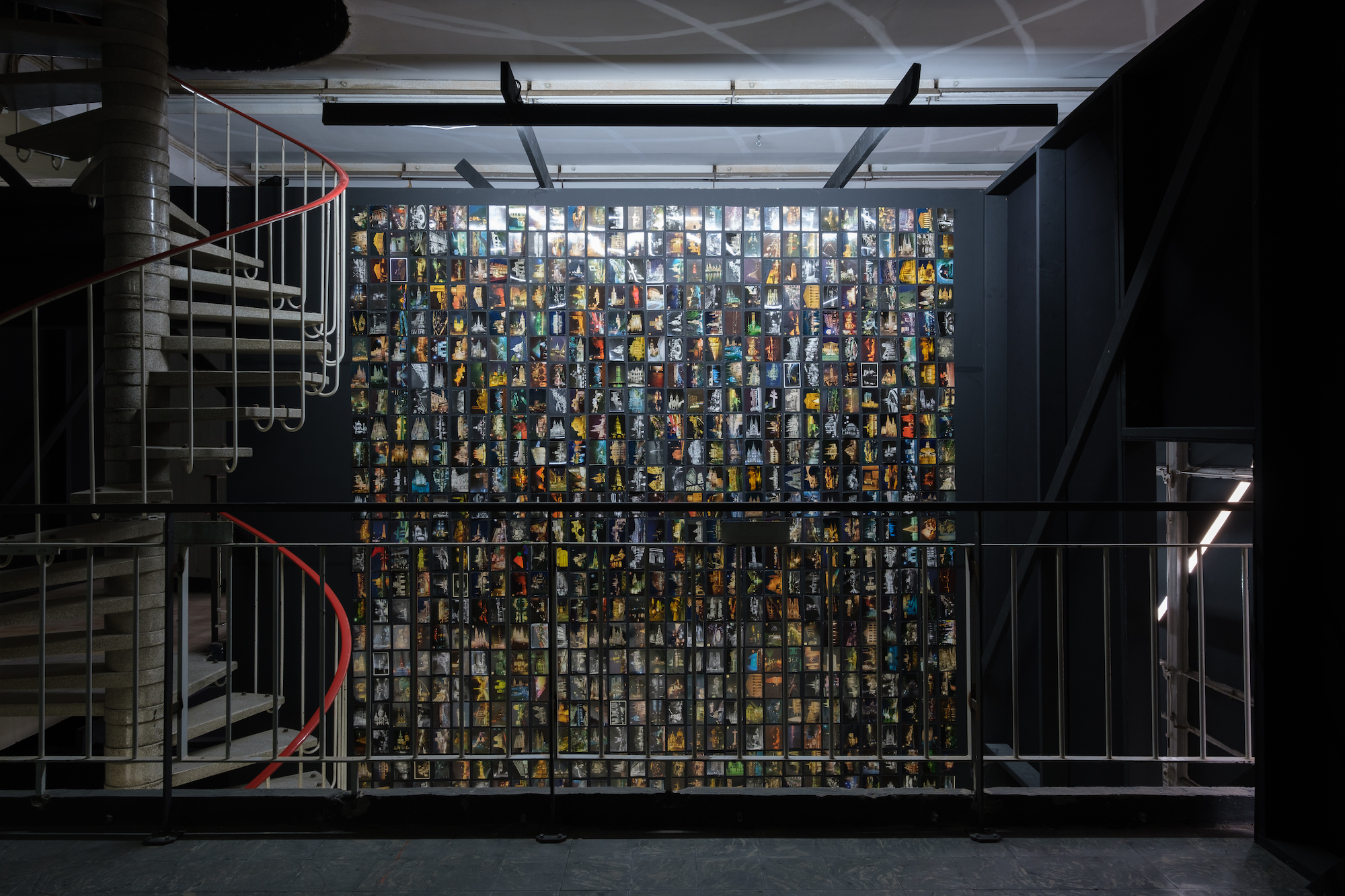 “A growing percentage of social and economic life now takes place in the hours after dark. Currently developments towards 24h cities tend to blur our perception of day and night.” (1)

The city that lives at night seems to carry countless promises. Simultaneously with the dimming daylight, people start to relax, get together, share elation, seek out a space where they feel like they belong. At the concealing and condoning dusk, there is a sense that more can and may happen. More money is spent, too.
But the partying city, the working city and the inhabited city do not always coexist peacefully.
In the dark hours, there are disenchantments aplenty, such as nuisance and safety issues, be they real or merely perceived. Additionally, activities less official but no less profitable manifest themselves at night. And there is a sharp edge to the legal, thriving economy, for who can afford to play and who has to work to make ends meet?

As a result, there are two opposing movements: on the one hand, numerous places around the globe have embraced urban nightlife, ultimately aiming for the eminently marketable ‘24/7 city’ label. On the other hand, some cities have enforced strict regulations and policies, occasionally leading to a literal and/or metaphorical lights-out. Both tendencies are not mutually exclusive, as the latter may filter out ‘unwanted’ elements in order for the first to be even more fully and comfortably achieved. But the question is: who or what is (un)desired, by whom and for whom?

The point of departure for the exhibition 'Daily Nightshift' is the observation that today’s cities are being used, experienced and (policy-wise) designed differently at night. It brings together artworks that zoom in precisely on the complex ties between leisure, labour, safety and economy in the contemporary urban night.

These various aspects and the tensions between them will also be further addressed in an extensive public programme of performances, concerts, film screenings, debates and lectures.