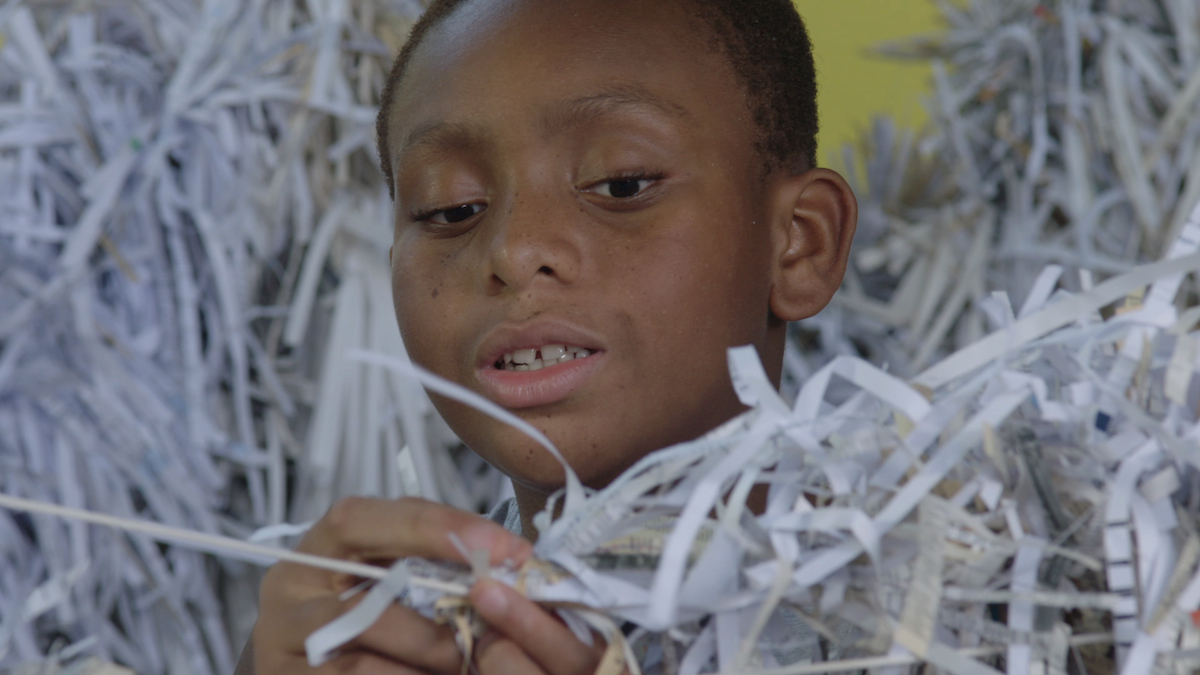 - Q&A session with the artist

On the same evening, the book ‘Cross-Examinations’ will be presented in a display including works by Nicoline van Harskamp, Lawrence Abu Hamdan, Willem Oorebeek and Anja Kirschner & David Panos.

Through an ongoing series of recorded ‘language experiments’, artist Nicoline van Harskamp aims to prefigure and represent the future of the English language as used among non-native speakers. In collaboration with a range of international art institutions and universities, her short video pieces broach particular aspects of language prediction.

For every native speaker of English today, there are 4 non-native speakers. As a result, this commercial, political and cultural ‘lingua franca’ is now a language of non-standards whose syntax, vocabularies and pronunciation vary across the globe. There are several causes and effects of the prominence of English, many of which can be judged undesirable. So as a new era of English use seems to emerge, it seems important to think of the future English language as a new Patois, that will serve – and further the aspirations of – a plurality of voices from many regions, classes and generations, rather than a new Latin, that will mainly serve professional or political elites, and encode linguistically their superiority.

In Antwerp, Nicoline van Harskamp worked with a group of 14 children who are fluent in English but whose mother tongue is not English. Their ‘Englishes’ vary in style and sound, but are similar to the extent that they are all self-made. In a week of workshops and improvisations, the children put this linguistic creativity to use in order to tell a story in a possible future English. The result is a new video work entitled ‘Wer Mae Hao’.

‘Wer Mae Hao’ will premiere on December 11 at Extra City Kunsthal. Other video pieces from the series will also be screened, followed by a Q&A session with the artist.

‘Wer Mae Hao’ was realized in collaboration with, among others, children from De Zonnebloem School who follow ISF Active English programme (ISF Active English vzw has been running an after school English programme at Evangelisch Basisschool De Zonnebloem for over three years. In this programme children learn English in a fun and interactive way giving them an opportunity to eventually complete Cambridge Young Learners' Exams and receive a globally recognised certificate for their level of English.) 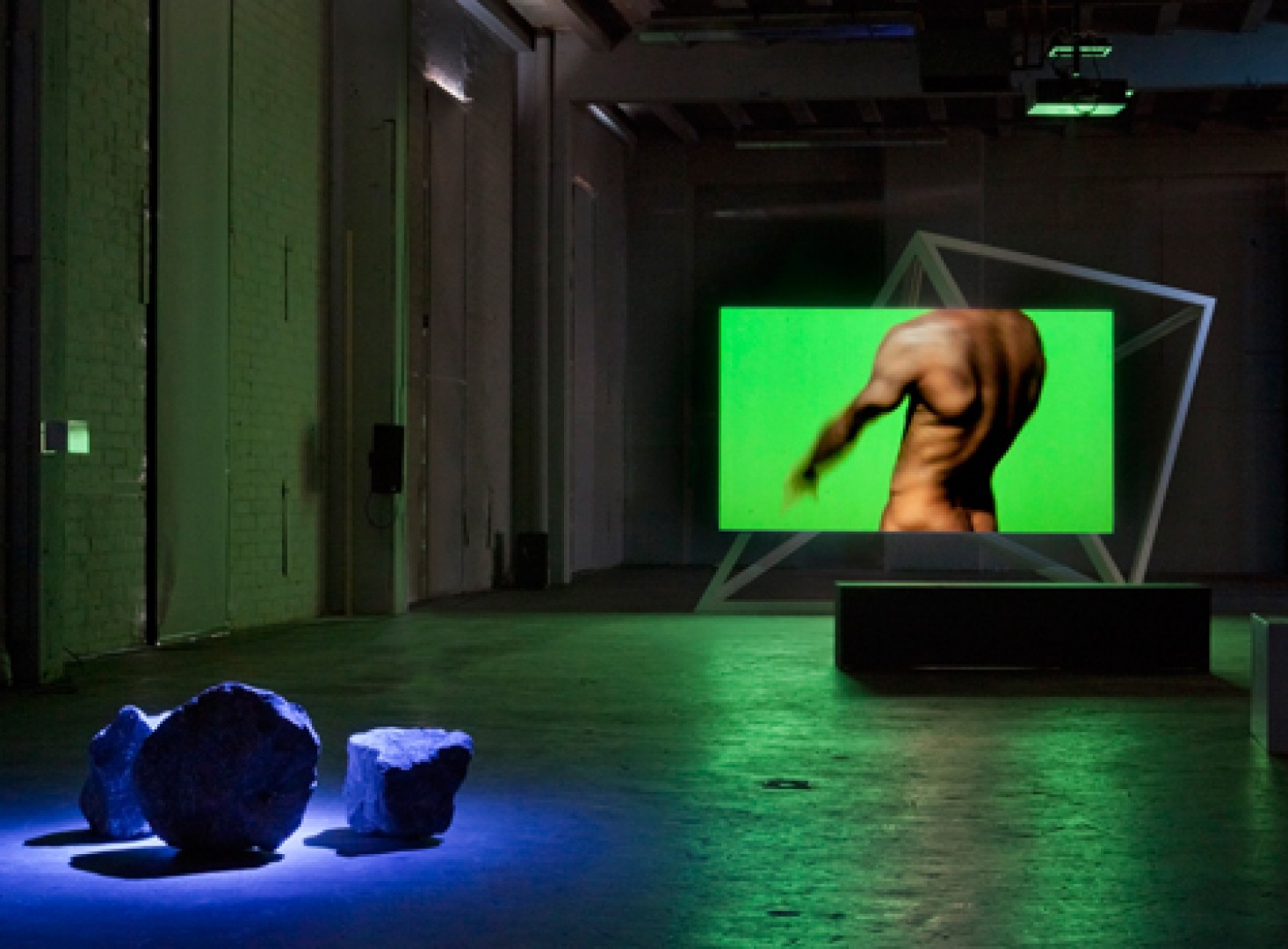 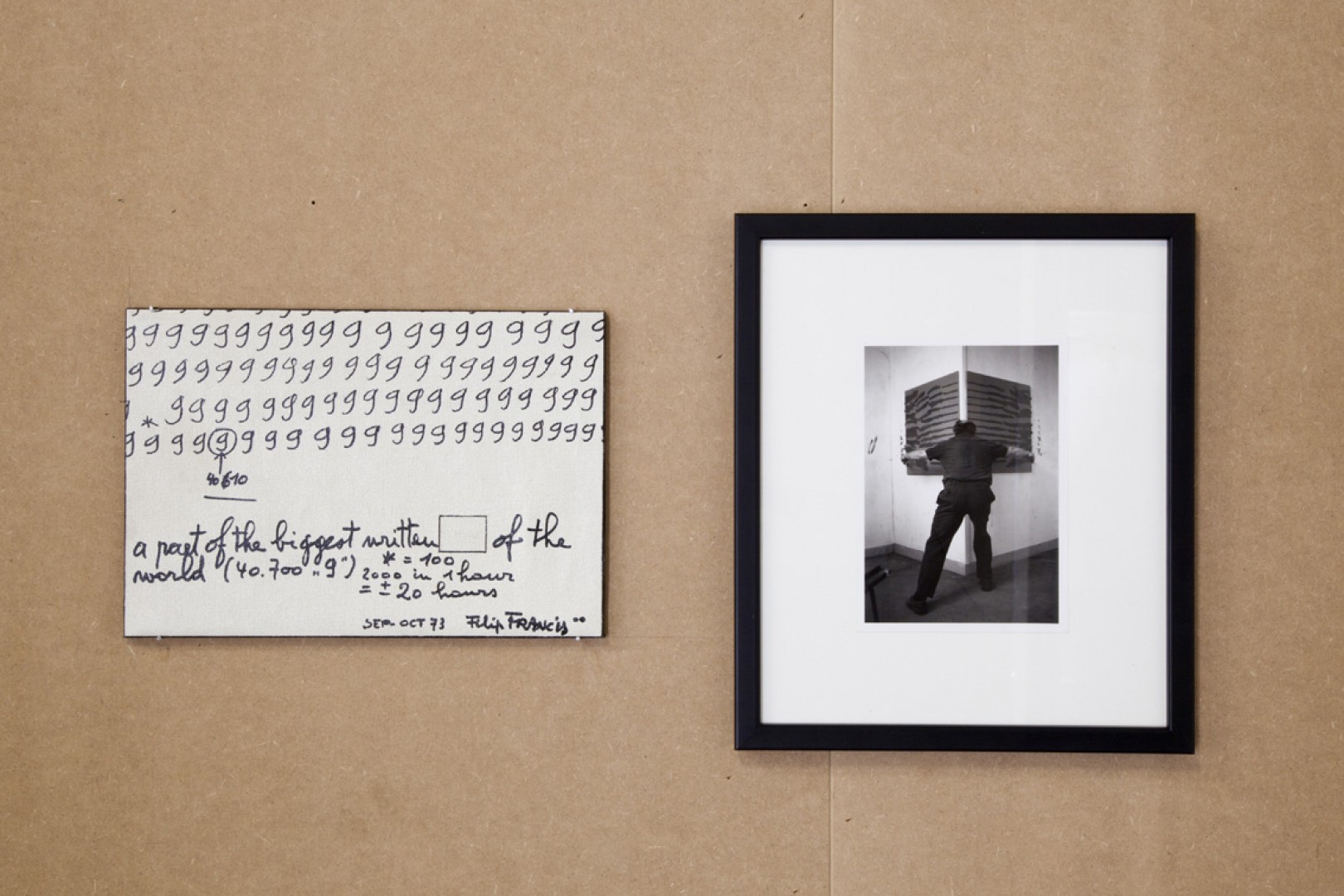 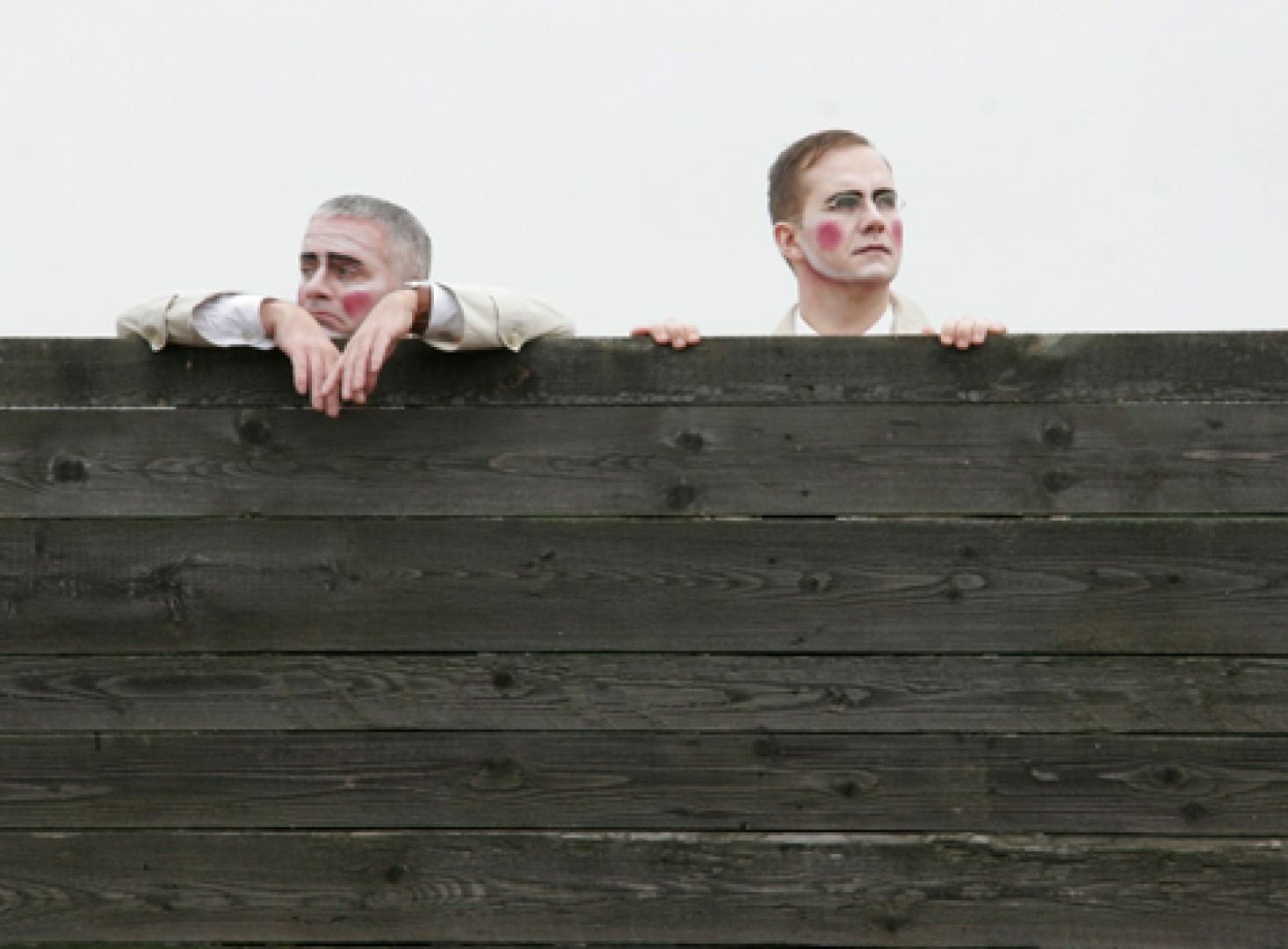 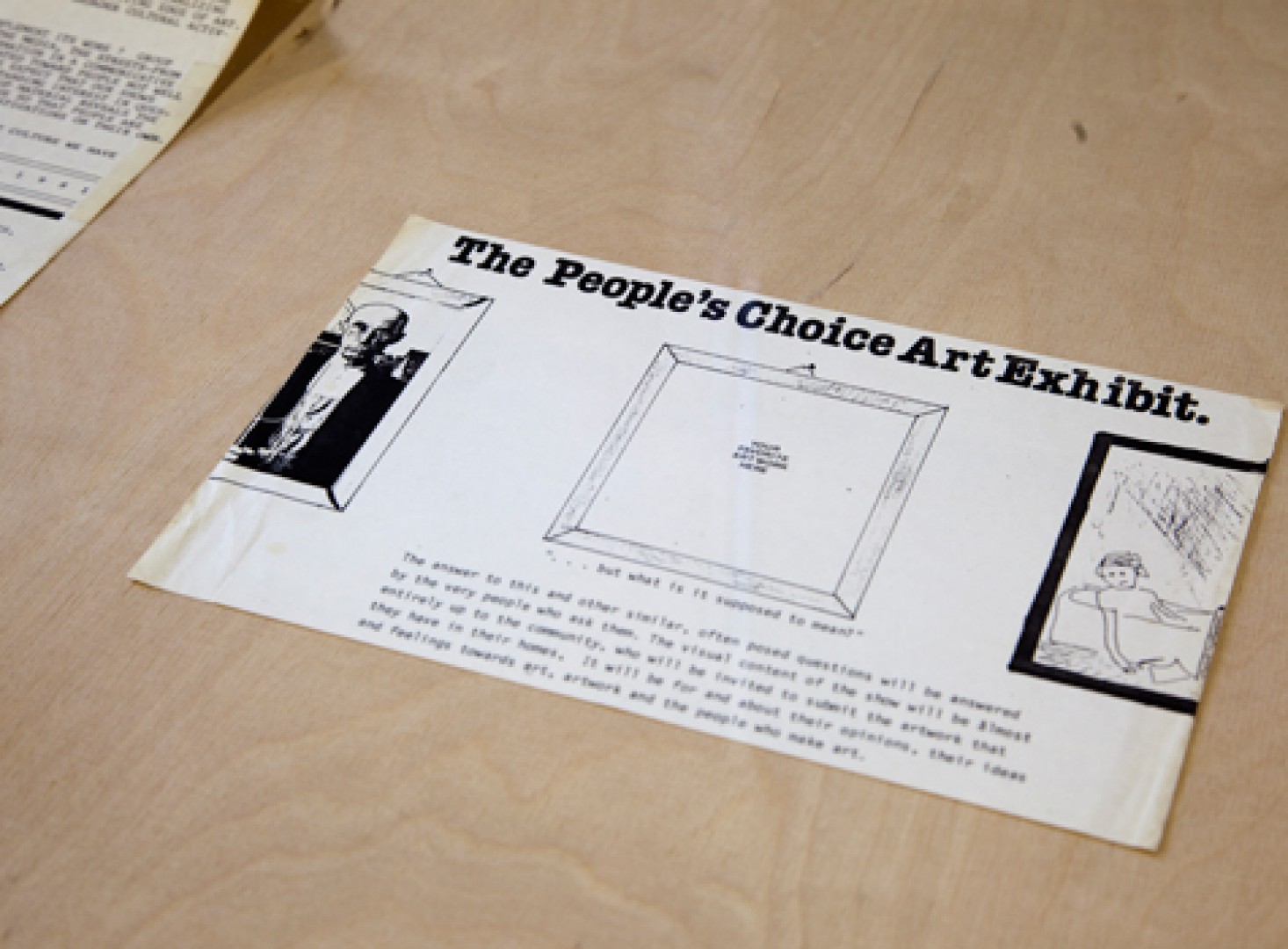