Nations are so last-century right?

The nation state is acting strange. In a world where “extra states” as Facebook and the International Monetary Fund are gaining power, the nation seems to be losing its influence.The nationalist rhetoric of many upcoming parties shows however that nation states are still very much part of our political imagination. How is the nation state doing today? What new world orders and alternative coalitions are on the rise? And can cinema play a role within those movements?

Four films, made in four different contexts, question the state as a political model, as well as our layered “state of being” in the world today.


One Two Three Four, Zhou Tao (2007-08, 3'33)
Zhou Tao’s '1,2,3,4' records morning staff meetings in over forty shops and companies in the immediate vicinity of the People’s Square. Regardless of occupation, the employees count off and move in step to the rhythms of their companies’ corporate songs or chants, which are meant to build team spirit and corporate loyalty.

Model Young Gestures, Hannah Bailliu (2018, 33')
A British-Belgian girl works in the secluded hills of southern Portugal. A group of students in Brussels trains diplomacy skills to take part in simulations of UN conferences. In the rehearsal room, on unwrought land, burgeon essential words and gestures.

Lumapit sa akin, paraiso, Stephanie Comilang (2017, 25')
Paraiso, an all-seeing drone spirit, is summoned every Sunday into the heart of Hong Kong where Filipina migrant workers gather to socialise. As the women claim the public space, this sci-fi documentary considers social connections in today’s age of economic migration and modern technology.


Afronauts, Frances Bodomo (2014, 14')
It's July 16, 1969: America is preparing to launch Apollo 11. Thousands of miles away, the Zambia Space Academy hopes to beat America to the moon in this film inspired by true events

EXTRA FIKA CAFÉ
Start your evening with a delicious vegetarian dinner at Extra Fika!
Make your reservation at www.extrafika.be 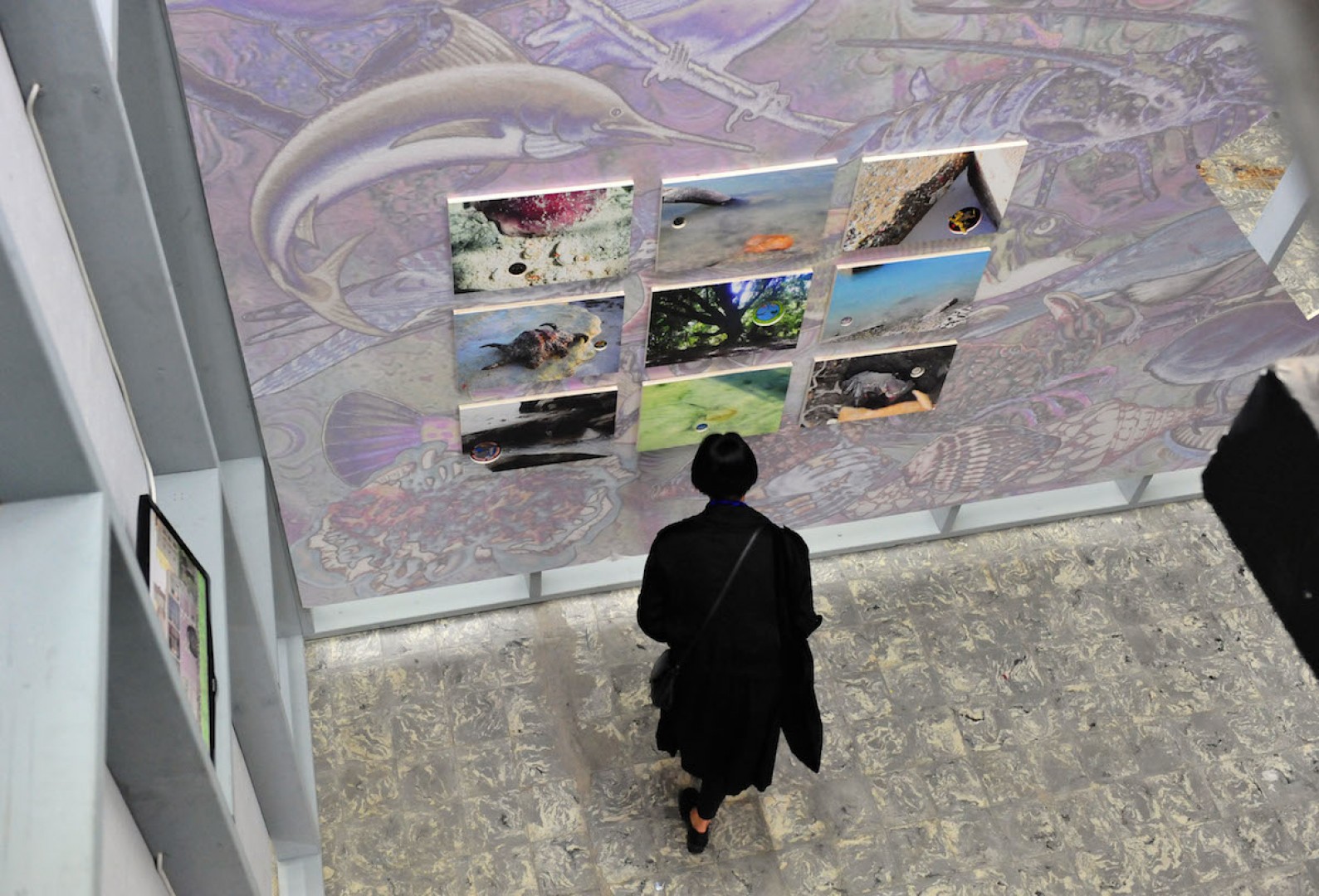